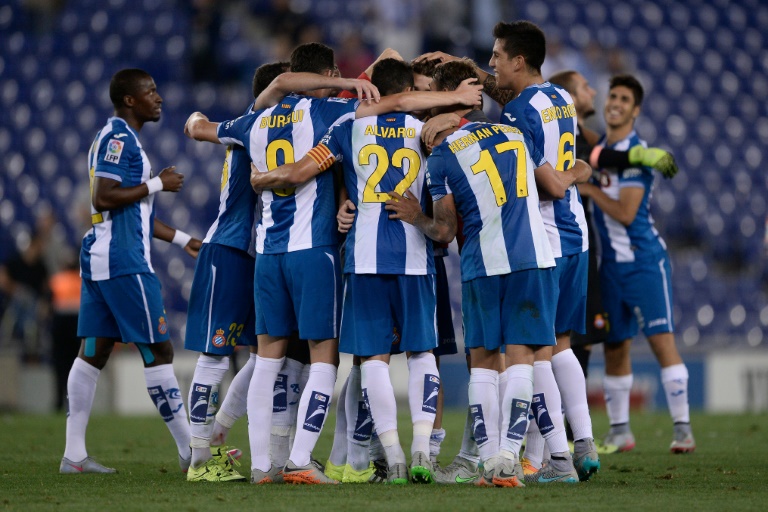 East Asian tycoons are digging deep into their pockets for European football glory but have not got the dividends yet.

The move by Chinese toys and game video group Rastar this week to take control of heavily indebted Spanish La Liga side Espanyol is the latest example of what experts say are often vanity purchases.

The Asian magnates are jostling with Russian oligarchs, oil-fuelled Arab states and American sports groups for control of European teams.

“Some may doubt the economic rationale of certain investments in football,” said Raffaele Poli, director of the Football Observatory at the International Centre for Sports Studies (CIES) at Neuchatel in Switzerland.

“There may be image questions for these very rich personalities, its a kind of ‘folie de grandeur’ to want to invest in a sector that is very popular in Asia,” added the analyst.

Espanyol has welcomed Rastar’s owner Chen Yansheng as a saviour however.

Former club president, Daniel Sanchez Llibre, who was among a group who will receive up to 17.8 million euros ($19.6 million) for up to 56% of the club stock, said Rastar has agreed to pay the club’s debts to the Spanish tax man. The sale “was an opportunity we couldn’t miss”, he added.

Rastar could inject up to 45 million euros more in the club who live in the shadow of glitzy city neighbours Barcelona.

Other Asian tycoons have also ploughed hundreds of millions of dollars into clubs ranging from Indonesian billionaire Erick Thohir at Inter Milan to Singapore tycoon Peter Lim at Valencia.

Wang Jianlin, head of the Wanda property giant and a fervent football fan, spent 44 million euros this year on a 20% stake in Atletico Madrid.

Even lower level clubs are of interest.

“The financial situation of these clubs is bad, they have heavy debts,” he said.

Many might want to get their hands on an English Premier League side. Of the current top four, Manchester City are Abu Dhabi-owned, Arsenal are controlled by American Stan Kroenke, Leicester City by Thai tycoon Vichai Raksriaksorn and Manchester United by the American Glazier family.

But the league’s television riches and global popularity has put the 20 clubs largely out of reach of an easy takeover, according to Rob Wilson, football finance expert at Sheffield Hallam University in England.

He added that UEFA’s financial fair play rules could deter the huge investment needed to buy an English club.

“I think potential investors are looking for better value now -â€“ that will come from large clubs that have fallen from prestigious positions in any of the major European leagues,” said Wilson.

Singapore businessman Lim took control of financially-stricken Valencia in October last year, paying an estimated 420 million euros, and bank-rolled a return to the Champions League for the first time in three years.

Lim’s Meriton group announced last month that it would inject another 100 million euros into Valencia, who are not yet qualified for the Champions League final 16.

The fallen Italian giants have not won the domestic title since 2010 and not been in the Champions League since 2012. Last month they announced another 74 million euro loss.

A Thai businessman, Bee Taechaubol, had been in talks for a major stake in city neighbours AC Milan. But the deal with Silvio Berlusconi seems deadlocked.

Thohir said that revenues are improving but Inter and Italian football need to compete with the Premier League.

“We need to do more to get a greater visibility for the whole of Serie A in Asia and in the United States,” he said.