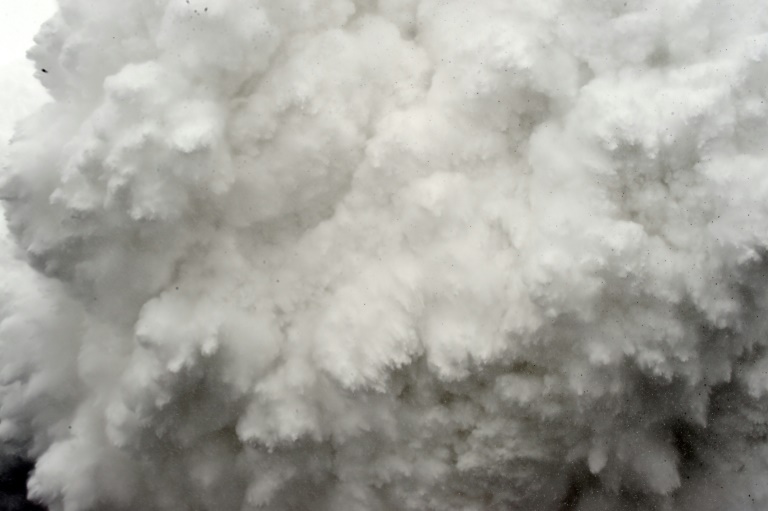 A killer snowstorm in the Himalayas, a scorching heat wave in Argentina and lashing rainfall in southern France last year were all made worse by climate change, international scientists said Thursday.

But other major storms, like Hurricane Gonzalo over Europe and droughts in Brazil and the Middle East were not influenced by global warming, according to the peer-reviewed study called “Explaining Extreme Events of 2014 from a Climate Perspective.”

The scientific team included 32 research groups from around the world, analyzing 28 different storms, droughts, fires and floods in an effort to showcase the role of human-driven climate change and land development on extreme weather.

But when it came to rain and snowfall, scientists reported “a much more mixed result when it comes to looking for the human influence,” she told reporters, describing the findings as “pretty evenly split this year between those that did and did not find a signal.”

Weather events involving heat were most likely to have a clear signal that climate change played a factor, with such influence detectable about 95 percent of the time, researchers said.

Those involving precipitation were less certain, with human-driven climate change or other land use activities showing up about 40 percent of the time.

“Climate change is happening. It is having impacts,” said Herring, noting that scientists were not offered funding or incentives by NOAA for their research.

“Is it having impact uniformly across the globe in everything that we see and do? At this point, not in a measurable way.”

For the purposes of the study, human influence, could include the burning of fossil fuels which drives global warming, or the development of land and changes to water use that can make droughts, floods and wildfires more devastating.