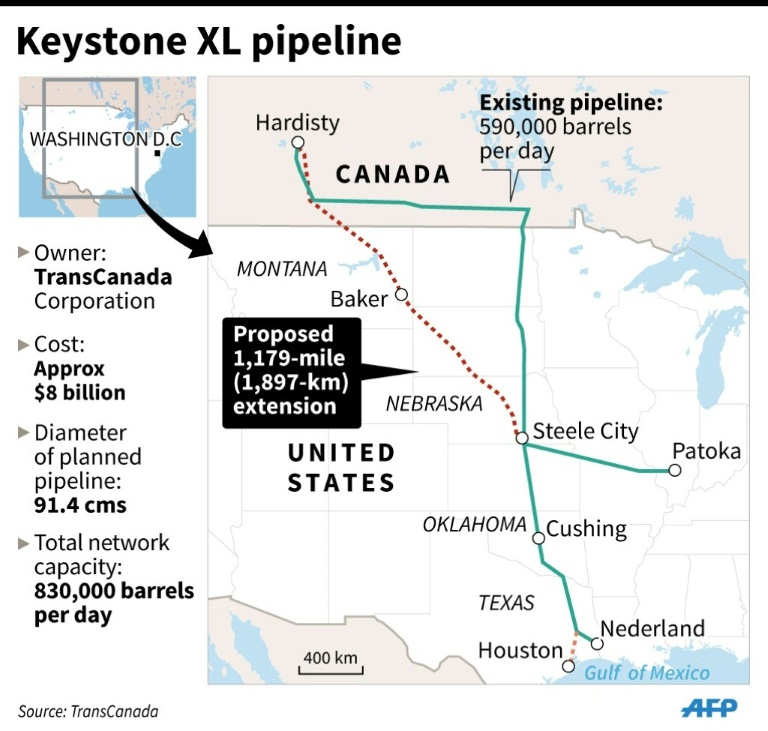 President Barack Obama will make an unscheduled televised address from the White House on Friday, US officials said, amid multiple press reports he was going to reject the controversial Keystone XL pipeline plan.

The White House did not give the topic of Obama’s statement, to be made with Vice President Joe Biden and Secretary of State John Kerry at his side, but the administration has been weighing the fate of the proposed pipeline from Canada to the United States.