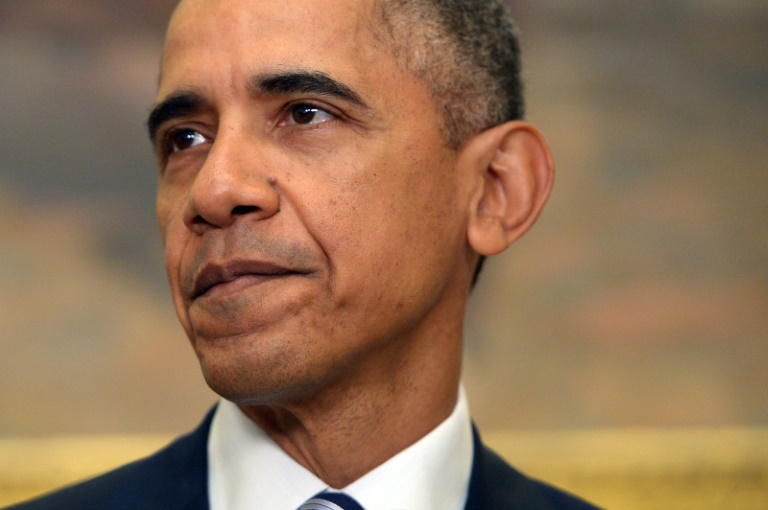 US President Barack Obama on Friday blocked the construction of a controversial Keystone XL oil pipeline between Canada and the United States, ending years of bitter and politically charged debate.

Obama said the plan “would not serve the national interests of the United States,” doing nothing to build “meaningful, long-term” economic growth, lower gas prices or help the environment.