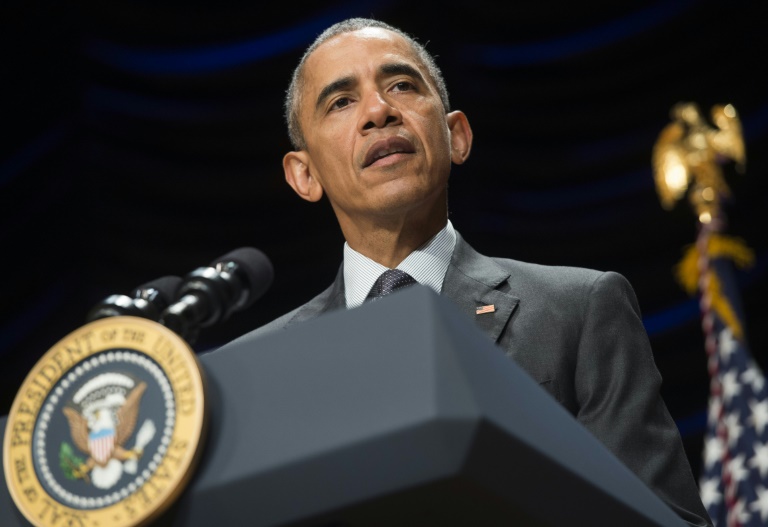 US President Barack Obama on Thursday raised the “possibility” that a bomb had brought down a Russian jet over Egypt’s Sinai peninsula, killing all 224 people on board, while emphasizing it was too early to say for sure.

“I think there is a possibility that there was a bomb on board and we are taking that very seriously,” Obama told KIRO radio, which is associated with the CBS network.