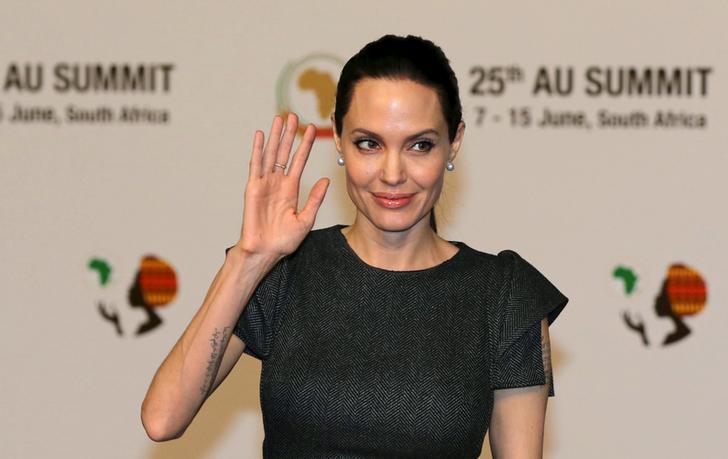 Weddings are big affairs for everyone, but for Angelina Jolie, it was ‘casual’ when compared to the adoption of her kids.

Actress-filmmaker Angelina Jolie says her marriage to Brad Pitt was “very casual” in comparison to him legally adopting her children, Maddox and Zahara.

“For me, the big moment was when (we) signed the (joint adoption) papers for Maddox and Zahara. That was a decision to parent together, to commit to being a part of each other’s lives for the rest of my life. So (marriage) wasn’t close in comparison. In a way, it was very casual.”

The couple took part in a brief civil ceremony in Los Angeles before their intimate wedding at their Chateau Miraval home in the South of France in August 2014, and the “By the Sea” director recalls it feeling very strange, reported Female First.

“The ceremony was in France, but we had to do things legally in California. One day I was in the edit room, and (Brad) was doing something and an assistant said, ‘You have to sign some papers.’ So we came back and between meetings we were told, ‘Here’s your licence.’

“Then someone said, ‘The judge is outside.’ We both said, ‘What do you mean, the judge is outside?’ Then the judge came in, this lovely guy, and at some point, Brad said, ‘Shouldn’t we be standing up?’ The judge said, ‘No.’ Then suddenly we realised we were married, in the most unceremonious way possible,” she said.