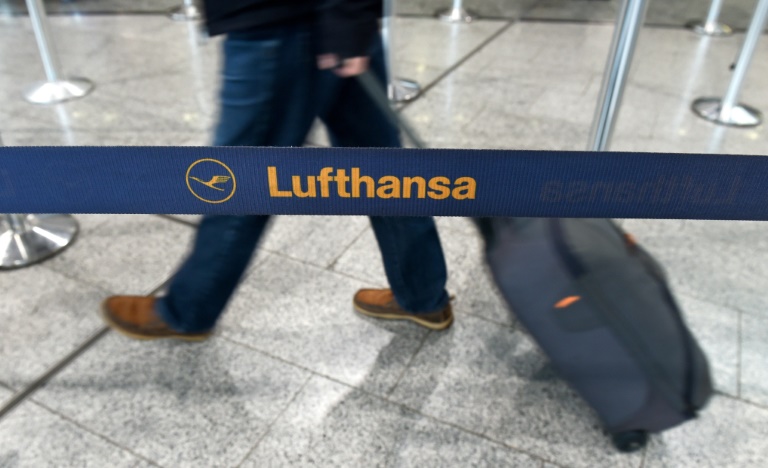 Lufthansa cabin staff will begin their planned week of walkouts at 1300 GMT on Friday, initially at the hubs of Frankfurt and Duesseldorf, with further stoppages planned on Saturday, the union UFO said.

The strike on Friday will be for nine hours and last until 2200 GMT, UFO said in a statement.

The union plans to stagger the walkouts and target different airports over the course of the next seven days, with a repeat of the stoppages planned in Frankfurt and Duesseldorf on Saturday.

UFO had announced on Thursday that industrial action was “unavoidable” after management had failed to come up with an improved offer in a long-running dispute over pay and early retirement provisions.

Lufthansa said it “regretted” the short notice of the strikes, which would put passengers “in a very difficult position.”

It insisted that it had conceded to all of the union’s demands.

Only Lufthansa passenger services would be hit, while the subsidiaries Air Dolomiti, Austrian Airlines, Brussels Airlines, Eurowings, Germanwings, Lufthansa CityLine and Swiss would not be affected, the airline said.

Lufthansa said it would draw up and publish a contingency flight timetable later on Friday morning.

The UFO union said it will give sufficient advance warning of when the strikes will take place.

It is first time that cabin staff have staged walkouts in the nearly two-year long dispute.

Pilots, who are concerned about Lufthansa’s aim to further develop its low-cost activities as it faces growing competition, have staged repeated walkouts during the dispute.