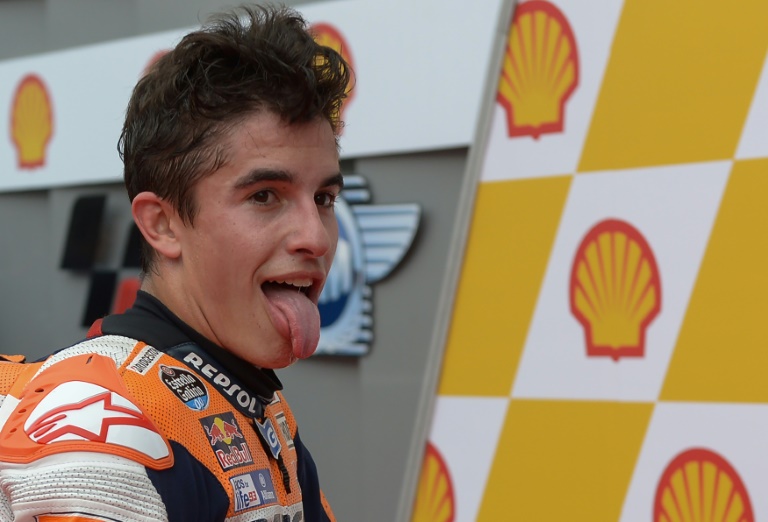 Jorge Lorenzo made the perfect start as he aims to pip Yamaha teammate Valentino Rossi to his third MotoGP world title at the season-ending Valencia Grand Prix this weekend by going fastest in practice on Friday.

Rossi, who leads Lorenzo by seven points in the championship standings, will start from the back of the grid in Valencia after kicking defending champion Marc Marquez off his bike at the Malaysian Grand Prix two weeks ago.

The nine-time world champion’s appeal to the Court of Arbitration for Sport against the sanction was rejected on Thursday.

Lorenzo’s time of 1min 31.111sec was nearly four tenths quicker than Rossi, who could only register the fifth fastest time of the day.

Marquez admitted earlier in the week it had been impossible to prepare for the final race of the season as normal after the controversy his clash with Rossi had produced, with even the Spanish and Italian Prime Ministers interjecting to offer backing to their respective countrymen.

The Honda rider shrugged off those concerns to register the quickest lap in the first practice session of the day.

However, Marquez couldn’t improve on his morning run in the second session leaving him 0.139sec off Lorenzo’s time in second.