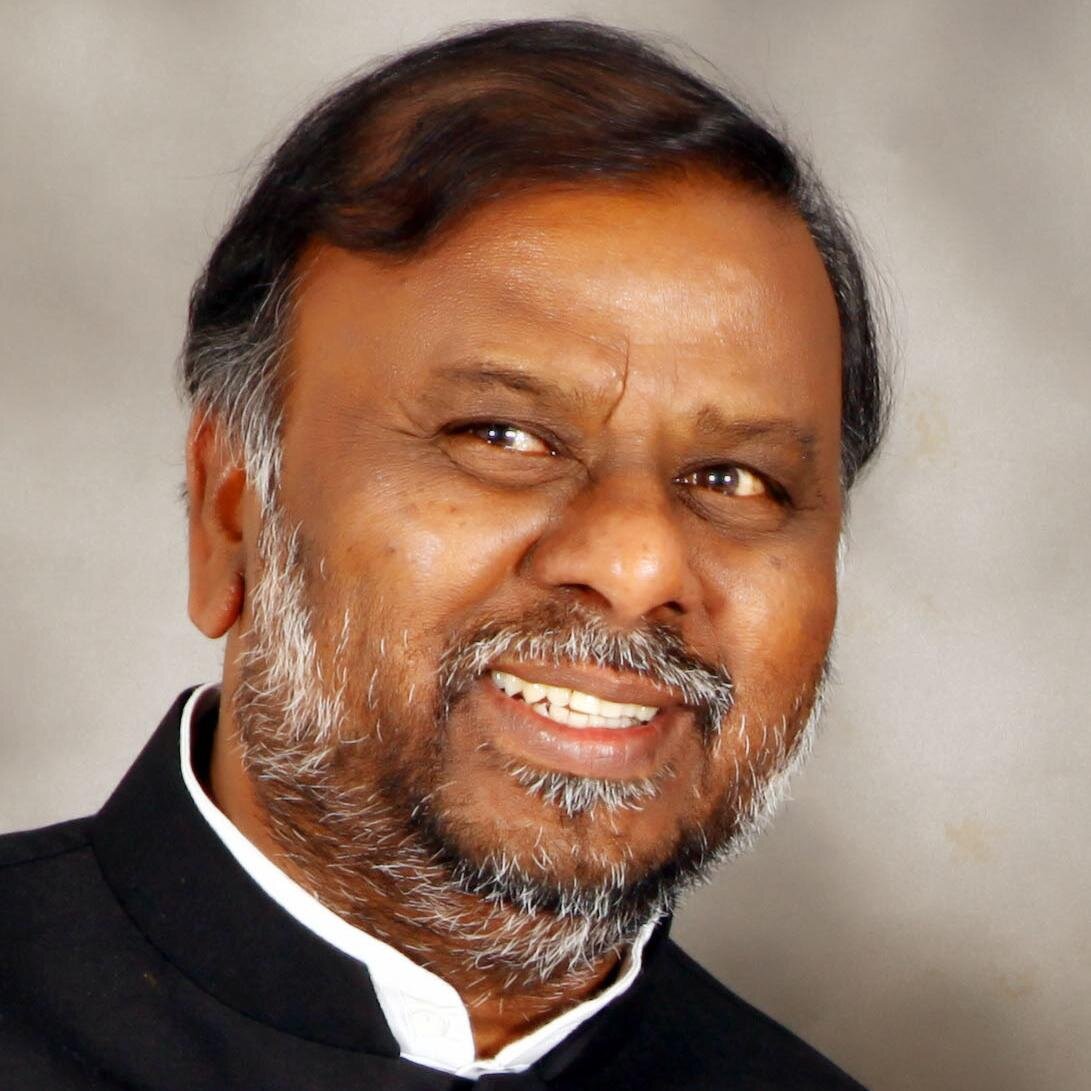 A Karnataka minister was in a controversy on Thursday after a ‘sting operation’ by a TV channel on his wife allegedly accepting bribe of Rs 7 lakh regarding a tender pertaining to his department.

In the video footage aired by the channel, a man is seen keeping currency notes on a table before Minister for Social Welfare Anjaneya’s wife in the minister’s house.

The channel claims that the money was a bribe of seven lakh rupees to a pass a tender worth Rs 7 crore in a particular district and that it had used fake currency notes as part of its sting operation.

Unfazed by the controversy, Anjaneya defended his wife, saying it was a conspiracy to defame his image in public.

“There is no need for me to take bribe, and my wife is not of that kind. She is innocent. There is a conspiracy behind this … I have not come into politics to make easy money, but serve people,” he told reporters reacting to the sting operation carried out by a Kannada news channel here.

Playing the Dalit card, Anjaneya said it was common for oppressed people to face such difficulties. “I belong to the oppressed community and it is common for us to face such situations. I have been rendering social service, which you (media and people) all have been seeing,” he said.

Reacting to the controversy, Karnataka Chief Minister Siddaramaiah said he is not aware of the sting operation and wouldn’t be in a position to talk much about it.

On the other hand, the opposition, especially the BJP demanded the resignation of either Siddaramaiah and Anjaneya.

“Siddaramaiah, who has been claiming that his government is clean, stands exposed in the sting operation. The Chief Minister must immediately resign from the post,” senior BJP leader and former Chief Minister Jagadish Shettar said.

“I would not like to talk much about whether the minister’s wife was involved in accepting bribe or not, but I would suggest the Minister to resign and Chief Minister initiate an inquiry into the issue,” he added.