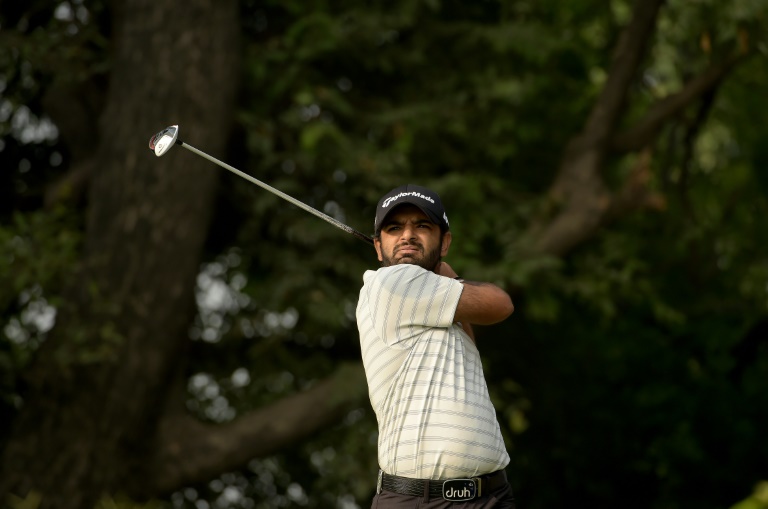 Local favourite Chiragh Kumar fired a six-under-par 66 to race to a three-shot lead at the half-way stage of the $400,000 Panasonic Open India in New Delhi on Friday.

The 31-year-old recovered from a poor start to shoot nine birdies at the Delhi Golf Club for an overall score of 11-under-par 133.

Overnight leader Mithun Perera of Sri Lanka, looking for his maiden Asian Tour title, slipped to second place following a 70 which included a double-bogey on the 13th hole.

Kumar, who helped India win the silver medal at the 2006 Asian Games in Doha, said he was disappointed not to finish higher after his four-foot par putt on the last hole stopped inches short of going in.

“I wish I had holed a few more birdie putts and finish higher than I did,” he said. “Being patient is something that comes with age, maturity and some experience.

“You keep grinding it out until the round is over,” he said.

Leading scores after the second round at the par-72 Delhi Golf Club: