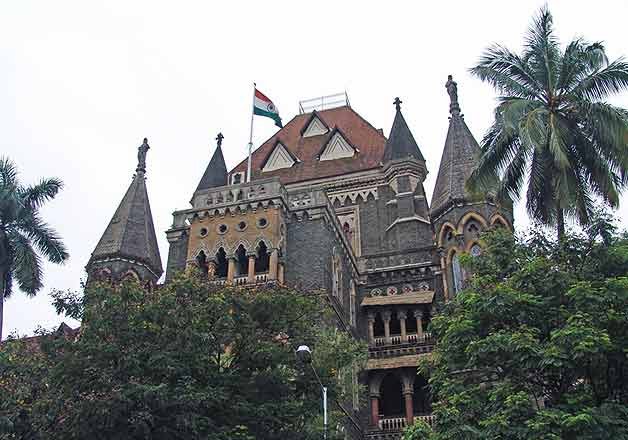 There is some relief for people with learning disabilities as the the Bombay High Court has asked the Union government to file an affidavit by December 9, informing it about the recommendations it proposes to make for establishing learning disability centres all over Maharashtra.

A bench of the court also asked the Maharashtra government to coordinate with the Centre for acquiring funds from it for establishing such learning disability centres.

The HC was hearing a petition filed by Dr Haresh Shetty, a psychiatrist, seeking a direction to the government to help children suffering from learning disability.

Government pleaders Geeta Shastri and J S Saluja submitted a report to the HC on progress made towards establishment of learning disability centres at government medical colleges and hospitals in Maharashtra.

The report also mentioned that these centres are set up at KEM Hospital in Mumbai and Sassoon Hospital in Pune and that the Central government proposes to start learning disability centres in 32 districts of the state.

The bench noted that the report has stated the dates on which learning disability Centres will become functional.

The judges said they hoped the time schedule mentioned in the report is adhered to and the centres become operational on the date on which they are given the necessary equipment.

Justices V M Kanade and Anil Menon asked the committee appointed by it earlier to look into this report and give its suggestions to the officers working with the Central and state governments.

“Unfortunately, we find that the Central government has not made any recommendations and their counsel is also not present for hearing,” said the judges recently while asking the Centre to file an affidavit on December 9.

The High Court, however, was of the view that both the state government and the Centre would have to take steps to create an awareness among parents and educational institutions about the learning disability of students.