Home Cityscape Girl raped in a moving bus in Bengaluru 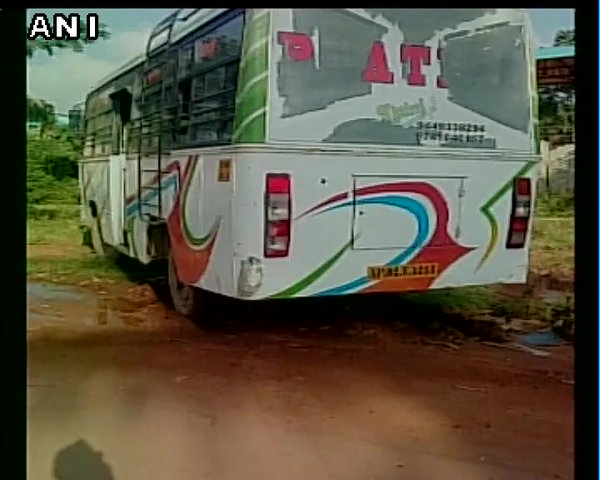 In a shocking incident, an 18-year-old girl was allegedly raped in a moving bus by the driver in Hoskote in Bengaluru. The accused reportedly asked the conductor to drive the bus while he allegedly sexually assaulted the girl.

A case has been registered under IPC 376 in Sulibele Police Station. Meanwhile two persons, including the driver, have been arrested.