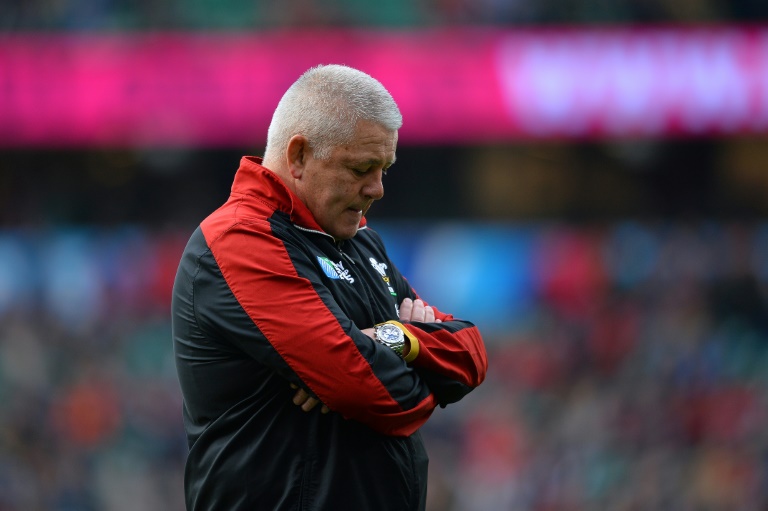 Wales coach Warren Gatland will quit his post after the 2019 World Cup and return to New Zealand, media reports in his homeland said Friday.

Gatland, already Wales’ longest-serving coach after taking up the position in 2007, said he wanted to head home and possibly take a break before resuming his career in New Zealand.

“I’m here (Wales) until 2019 and the plan for me then is definitely to come home for a period,” he reportedly told commercial radio.

“If I was involved in provincial rugby or Super Rugby, that would be great, but if not, I may have to go to the beach for six months or 12 months, put my feet up and take a bit of a break.”

By the time the 2019 edition of the tournament in Japan ends, Gatland will have been away from New Zealand for more than 20 years, barring a 2005-07 spell in charge of Waikato.

“I’ve been away for long enough. I’m 52, so hopefully I’ve got plenty more years left coaching,” he said.

“Post-2019 definitely the plan is to come back home to New Zealand.”

Gatland guided an injury-ravaged Wales to the quarter-finals at this year’s World Cup and has led the team to Grand Slam success in 2008 and 2012.

He also masterminded a British and Irish Lions series win against Australia in 2013 and previously coached Ireland and London Wasps.

Gatland has admitted in the past that his long-term ambition is to coach the All Blacks, who are riding high after securing back-to-back World Cups against Australia on Saturday.