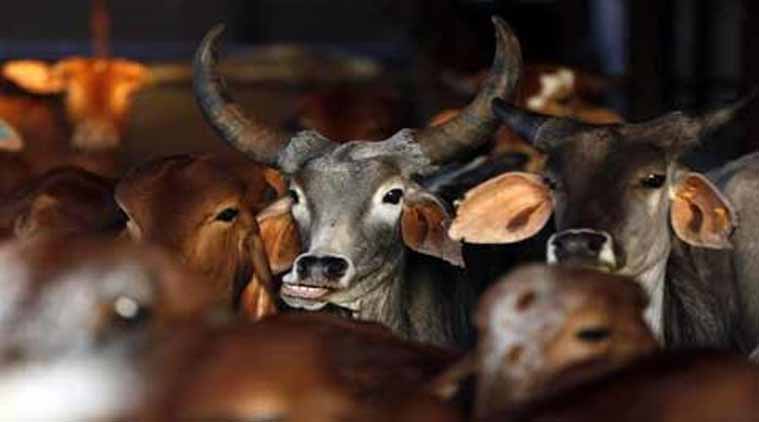 The Delhi High Court on Friday squashed a Public Interest Litigation (PIL) which sought a ban on cow slaughter and the sale of beef across the National Capital Region (NCR).

The plea was filed by one Swami Satyananda Chakradhari, who is apparently a monk. The man moved the Delhi HC for instructions to be issued to the Delhi government to enact a cow slaughter law, on the lines of 1932 Ranbir Penal Code of Jammu and Kashmir. The 1932 law in the state makes slaughter of cows and “like animals” punishable, with 10 years of imprisonment and a penalty.

The petitioner said that the issue of cow slaughter should be looked through religious prism, and asserted that the sentiments of a large number of people are attached to the issue.