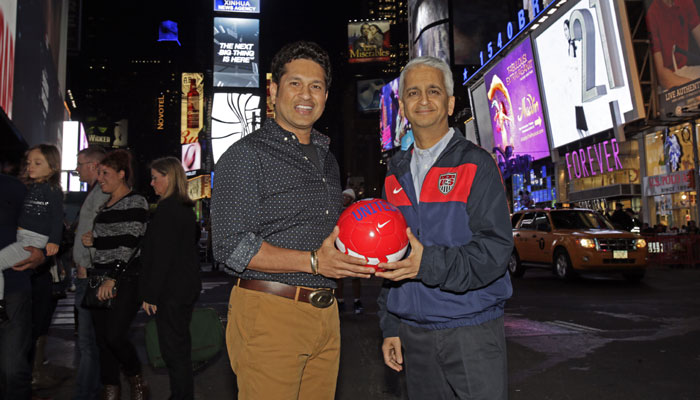 Let’s admit that cricket is one of the sports that enjoys more attention and moolah than many other games globally. For a cricketer, donning the national colours once means income for a lifetime. Not just do they get money from their match fees, but if they play well, the moolah knocks their doors through Man-of-the-Match and Man-of-the-Series awards.

The question is, does it stop at that? No, certainly not. Popular cricketers bag brand endorsement deals worth crores. They hire management companies to take care of their stuff. Then there are functions they attend, inaugurations they do in return for fat cheques. Then there’s the lucrative Indian Premier League that washes in more cash. This money is further invested into ventures of their own and the turnaround obviously is enormous.

This is what happens till the time of their retirement. But then, cricketers do have a short shelf life, remember. They retire in and around their mid thirties. Does that mean they become paupers after that? No way! Obviously, whatever they earned during their cricketing career would more than suffice for the rest of their lives, but post retirement too, their lives are packed and the bank balance remains as steady as ever.

The post retirement engagements include coaching, playing commentator et all. However, now, retiring from international cricket gives them an opportunity to earn while playing cricket. Sachin Tendulkar and Shane Warne’s baby —  All Stars team — provides an ‘Old Age home’ for cricketers who have hung their boots in the international scenario.

See, it’s a good initiative and all, but apparently its motive is to popularise cricket in the rest of the world. The first question that comes to one’s mind is — is there any part of the globe where cricket isn’t popular? Perhaps the USA. So what if it’s not popular there? Why this urge to ‘convert’?

Second, cricket being a hectic game that has jam packed itineraries and jet lags, perhaps retired cricketers should take rest and spend time with their families instead of running around the 22-yard for the heck of it. Older players might tend to be slightly sloppier on the field and this is no way is going to help popularise the game. Most importantly, with three versions of the game being played so extensively, this will definitely be an overdose. Not for the Americans, maybe, but for the rest of the cricketing fans, yes, absolutely.