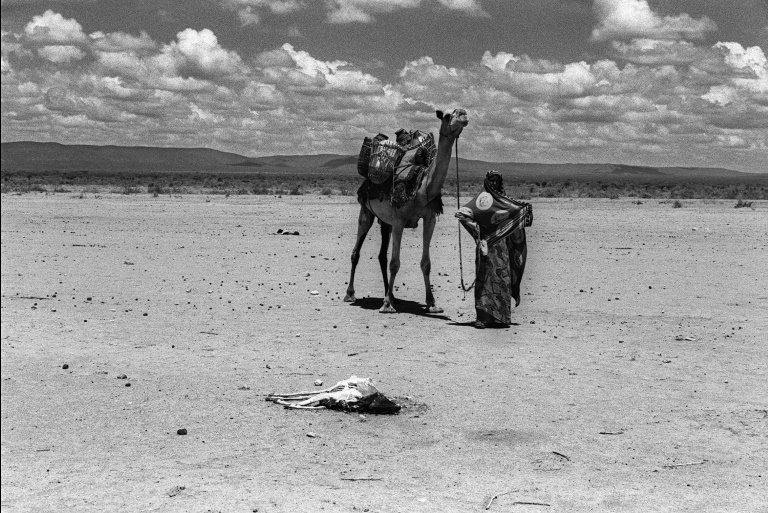 Carbon-cutting pledges from 146 nations are “far from enough” to stave off dangerous global warming, the UN warned Friday, three weeks ahead of a crucial climate summit in Paris.

The voluntary efforts to curb greenhouse gases — if respected — would only yield a third of the cuts needed by 2030 to keep Earth from overheating, according to a UN Environment Programme report.

Countries have made “an historic level of commitment” with their pledges, UNEP Executive Director Achim Steiner said in a statement.

“However, they are not sufficient to limit global temperature rise to the recommended level of two degrees Celsius (3.6 degrees Fahrenheit) this century.”

The emissions reduction plans — called Intended Nationally Determined Contributions, or INDCs — would result in a temperature hike of 3.0 C (4.8 F) or more by 2100, UNEP said.

Other scientific estimates have varied between 2.7 C and 3.5 C.

The annual “Emissions Gap” analysis tracks the difference between projected CO2 pollution, on the one hand, and the levels required to stay under the UN 2 C target, on the other.

This year’s report is the first to take into account greenhouse gas reduction promises made ahead of the November 30-December 11 summit, tasked with delivering the first-ever universal climate pact.

Without the INDCs, humanity is set to spew some 60 billion tonnes of carbon dioxide equivalent — a measure that groups different greenhouse gases including methane and nitrous oxide — into the atmosphere in 2030.

But to keep the 2 C target on track, total emissions in 2030 should not exceed 42 billion tonnes, according to the UN’s climate science panel.

That means that the INDCs only cover a third of the 18 billion tonne gap between the current trajectory, and where we need to be in 2030.

“The submitted contributions are far from enough, and the emissions gap in both 2025 and 2030 will be very significant,” the report said.

Moreover, it notes, greenhouse gas output would still be rising in 2030.

Many scientists say it is crucial to bend the emissions curve — to make it peak, in other words — as soon as possible.

The longer we wait, they say, the harder and more expensive it will be to transition to a low-carbon global economy.

In 2014, greenhouse gas emissions from all sources totalled just under the equivalent of 53 billion tonnes of CO2.

That output will have to drop to near zero by 2075 at the latest to stay under 2 C, scientists say.

The UNEP findings bolster a report released last week by the UN’s climate body showing that — even if these national carbon-cutting schemes were carried out — humanity will have exhausted two-thirds of its “carbon budget” by 2030.

The carbon budget is the total amount of greenhouse gases we can put into the air while still having a better than even chance of capping warming at 2 C.

Starting from this year, that budget is about one trillion tonnes.

Both reviews took into account the 146 INDCs submitted to the UN by October 1, which includes all developed nations and three-quarters of developing ones.

Collectively, they cover some 88 percent of the world’s greenhouse gas emissions.

Many of the pledges from developing countries, such as India, are contingent on receiving financial support for cutting emissions and adapting to climate impacts already visible or in the pipeline.

The outcome of the Paris climate summit — where finance is one of the most sharply contested issues — will determine if these pledges are activated.

On a brighter note, many analysts have said that most INDC pledges are probably conservative, leaving room for greater ambition.

Another make-or-break issue in Paris will be crafting a mechanism that pushes countries to periodically review — and boost — their carbon-cutting pledges in light new technologies and progress to date.

“We need provisions in the Paris agreement to encourage review and revision of the inital round of INDCs, and that should happen by the end of this decade,” commented Alden Meyer, a climate analyst at the Washington-based Union of Concerned Scientists.