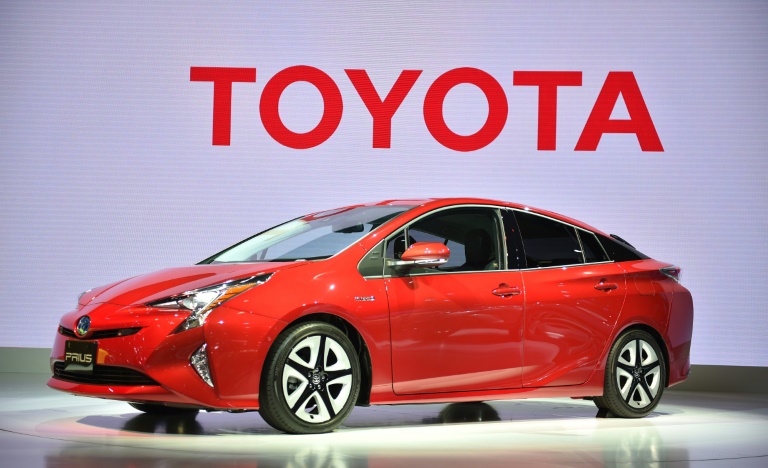 Toyota said Thursday its half-year net profit jumped again as it moves to cut costs and squeeze more productivity out of its plants, as unit sales in most regions declined.

The world’s top automaker said its net profit was up nearly 12 percent to 1.258 trillion yen ($10.35 billion) in its fiscal first half through September, with a weak yen also helping boost its bottom line.

The Corolla sedan and Prius hybrid maker’s revenue for the period rose almost nine percent from a year ago to 14.09 trillion yen.

A steep slide in the yen has helped make Japan’s automakers more competitive overseas and inflated the value of repatriated overseas profits.

In April the company announced it was ending the construction freeze as it unveiled plans for a $1.0 billion plant in Mexico.

The company is also overhauling its production methods, vowing to slash development costs to try to offset any downturn in the market.