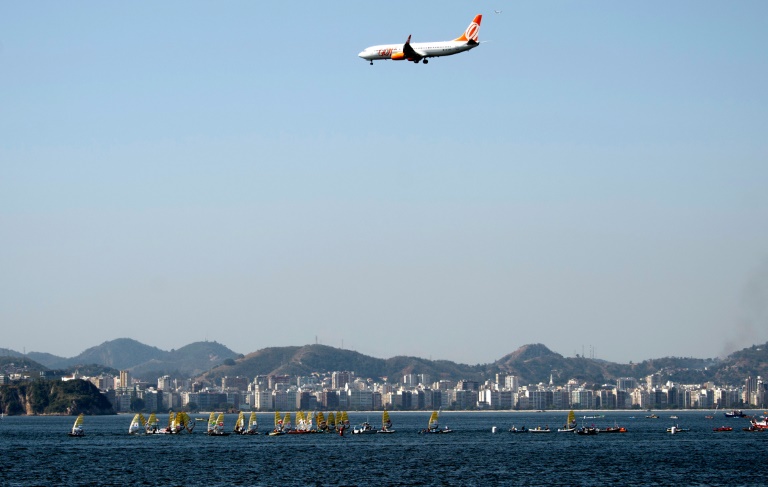 Operations at Santos Dumont Airport, which sits at the edge of the bay, must be suspended to clear airspace for helicopters filming the events, said the Rio Olympics committee.

“The cumulative audience for the 2016 Olympic Games is estimated at five billion viewers and the sailing competitions are among the best images of Rio that television broadcasters will show the world,” said Sports Minister George Hilton, the committee’s coordinator.

“It’s important to reconcile the organizational demands with the airport’s needs.”

Sailors had also complained that low-flying planes could disrupt races.

They will not affect the international airport, which is farther inland.

Authorities spent months debating whether to close the airport. In September, the Brazilian military had announced that it would be closed, but had not released details.

Helicopters filming the sailing events will be able to capture stunning views of the mountain-ringed bay, including the iconic Sugarloaf Mountain.

But Brazilian airlines have warned the closures will “paralyze” air travel and could affect more than 150,000 passengers.

“Obviously there will be inconveniences, but we all recognize that it’s justified given what the Olympics will bring,” said President Dilma Rousseff’s chief of staff, Jacques Wagner.