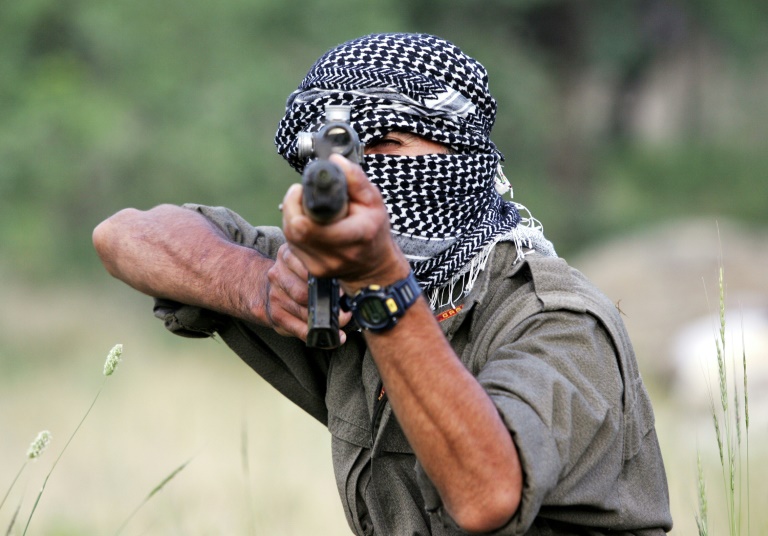 The outlawed Kurdistan Workers’ Party (PKK) said Thursday it had ended a unilateral truce it had declared ahead of the weekend election in Turkey.

“The unilateral state of inaction has ended due to the AKP government’s latest attacks,” the rebels said in a statement quoted by the pro-Kurdish Firat news agency, referring to the Justice and Development Party. “After the election, the AKP has demonstrated it is going to be a war government.”