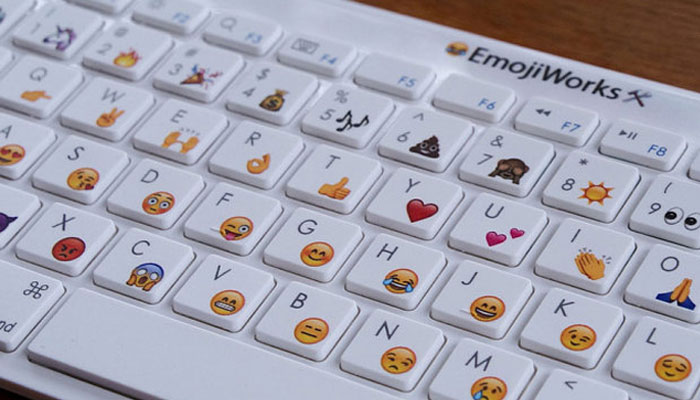 New Delhi: In a bid to make messaging more efficient developers has developed a physical keyboard that can put all your favorite emoji at your fingertips.

The plus and pro models feature skin modifier keys for changing the skin tone of a character as you can on a smartphone.

The word emoji was added to the Oxford English Dictionary in 2013, with the word coming from the Japanese words meaning picture and character. Each emoji represents an emotion, expression, state of mind, or a person, place or thing. There are now almost 1,000 to choose from.

Eight out of 10 people in the UK have used the symbols and icons to communicate, according to the Bangor University report, with 72% of 18 to 25-year-olds adding that they found it easier to put their feelings across using emoji than with words.

“Smiley face” is the most popular emoji symbol, followed by “crying with laughter” and “love heart”. “Beaming red cheeks” and “thumbs up” also make it into the top five.