Want some pot for recreational purposes, but fearing the law? Mexico is the place you might want to be in.

Mexico’s Supreme Court opened the door to recreational use of marijuana in a historic ruling Wednesday, giving a group of activists permission to grow and smoke their own pot.

The justices voted 4-1 in favor of the bid by the four members of the Mexican Society for Responsible and Tolerant Personal Use, whose Spanish acronym spells “SMART”.

Justice Arturo Zaldivar, who backed the group’s effort, said the country’s marijuana prohibition is an “extreme” and “disproportionate” measure.

“We won!” exclaimed Francisco Torres Landa, a 50-year-old lawyer and SMART member, after the ruling.

Outside the court, opponents and supporters held rival protests as the justices debated the case.

The vote allows SMART to produce and consume its own pot, but not sell it.

While the ruling is limited to the group’s four members, supporters say it opens the door for others to seek a similar decision from the court.

But SMART — comprised of two lawyers, an accountant and a social activist — says it does not even plan to grow and smoke pot.

Rather, the activists want to force Mexico’s Congress to open a debate about legalizing marijuana.

SMART says legalizing pot would strip drug cartels of a major source of revenue and therefore help curb the runaway violence that has plagued the country for a decade.

“This is not for the four of us,” Torres Landa told AFP, saying the goal was to “break” the government’s marijuana prohibition.

President Enrique Pena Nieto, who took office in December 2012, has voiced opposition to the legalization of drugs.

He has pressed on with his predecessor’s controversial strategy of using troops to go after cartels.

The judge who voted against, Jorge Mario Pardo, argued that the ruling could not work because it does not address the ban against getting the seeds to grow marijuana.

“Mexico has many problems to resolve. It’s not ready for this,” said Consuelo Mendoza, president of the National Union of Parents, who took part in the protest against pot legalization.

SMART took its case to the courts in 2013 after the government’s health regulator, Cofepris, denied its request for permission to produce and consume its own marijuana for recreational use.

Legalization has caught on in other parts of Latin America.

Uruguay has created a regulated market for pot, while Chile’s Congress is debating legislation to legalize its recreational and medical use.

In the United States — the biggest consumer of drugs from Mexico — 23 US states and the capital Washington now allow medical marijuana, and four others plus the US capital have legalized pot for recreational use.

While Mexico’s government has opposed the legalization of drugs, health authorities granted an exception last month for an eight-year-old girl suffering from severe epilepsy.

The girl, Grace, took her first treatment of a cannabis-based oil last month, which her parents hope will reduce the 400 epileptic fits she endures each day. 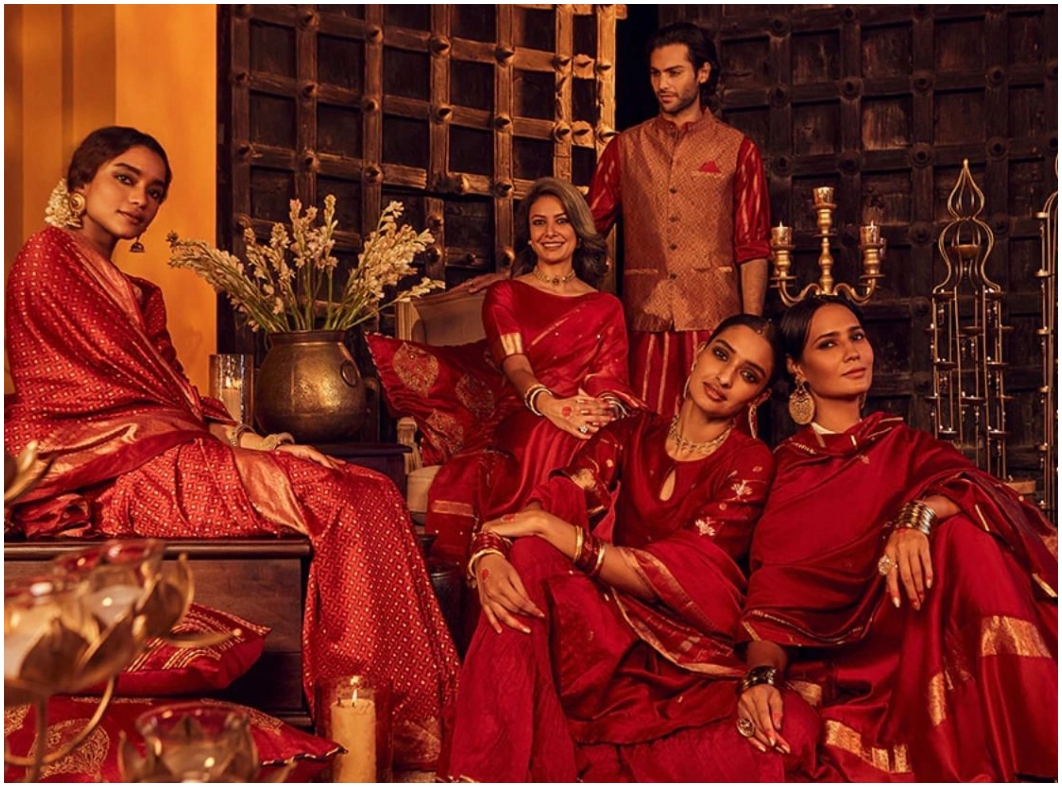