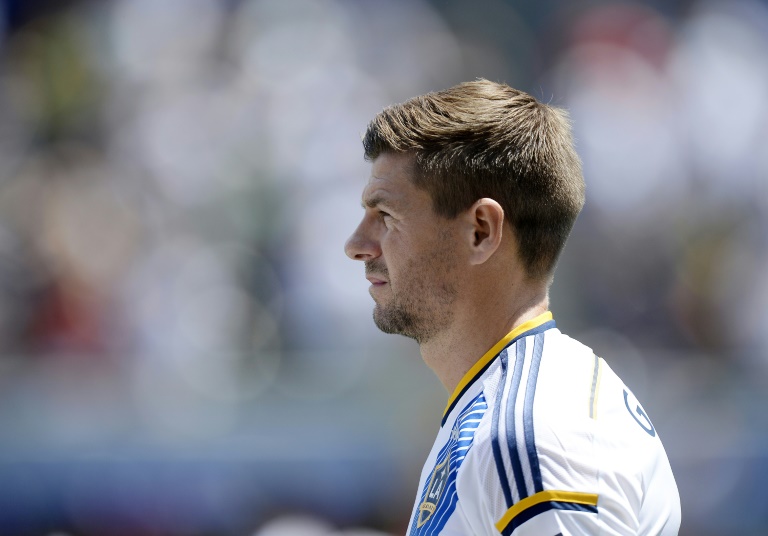 Liverpool coach Jurgen Klopp insisted Wednesday that former skipper Steven Gerrard will not be returning to the club although he will be happy to have the legendary Anfield stalwart train with his squad.

Gerrard left for the United States last summer to play for the Los Angeles Galaxy in Major League Soccer.

But the North American season has ended, prompting speculation that the 35-year-old Gerrard could be loaned back to the Premier League giants.

“He is a legend. If he’s in Liverpool and wants to train ahead of next season in LA that’s absolutely no problem. Nothing else,” Klopp was quoted by the Liverpool Echo as saying at a press conference in Russia ahead of Thursday’s Europa League clash against Rubin Kazan.

“All I can say is that I’ve had contact with Stevie — one phone call and a few messages.”