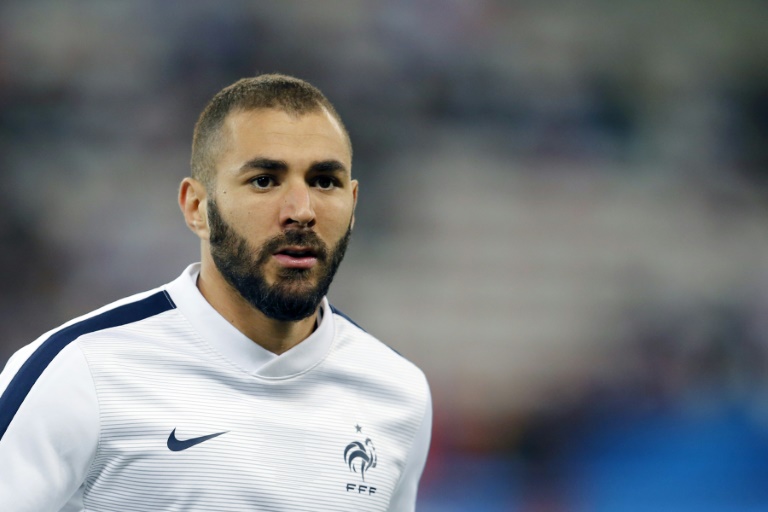 Benzema, 27, has been charged with “complicity in an attempt to blackmail” and conspiring to commit a criminal act, which is punishable by at least five years in prison, the prosecutor’s office in Versailles outside Paris said.