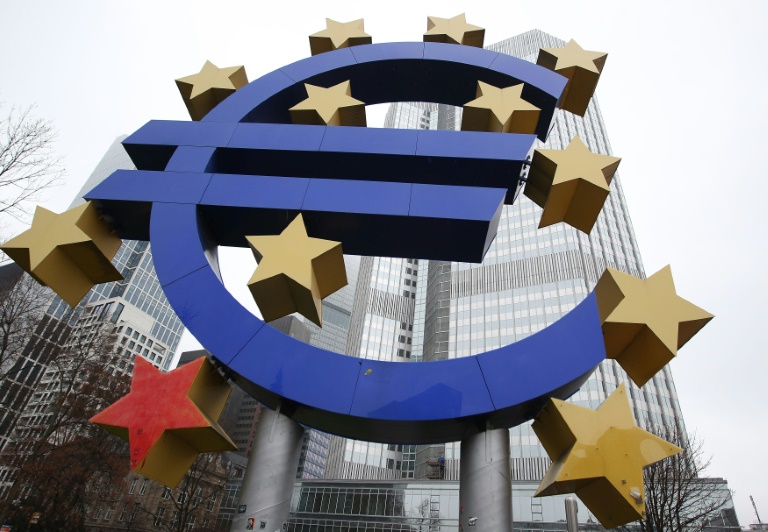 The eurozone economy is set to continue its moderate recovery over the next two years in the wake of the Greek bailout crisis, despite headwinds from the wider global economy, the EU said on Thursday.

Despite a slowdown in China and emerging markets hampering demand for eurozone exports to, the 19-country single currency area is set to grow by 1.8 percent in 2016 and 1.9 percent in 2017, it said in its autumn forecast.

Europe’s migration crisis could meanwhile have a “small positive economic impact” so long as countries open the labour markets to the huge number of refugees and migrants arriving in Europe from Syria and other war zones, it said.

Low oil prices, a weaker euro exchange rate and the European Central Bank’s huge economic stimulus policy of so-called quantative easing had all helped boost the eurozone in recent months, with the economy set to grow 1.6 percent in 2015.

But the former Latvian prime minister warned that it was important to keep up the pace of reforms across the eurozone, which was mired in recession for years in the wake of the global financial crisis.

“This is important, particularly against the backdrop of a slowing global economy, continuing tensions in our neighbourhood and the need to manage the refugee crisis decisively and collectively,” he said.