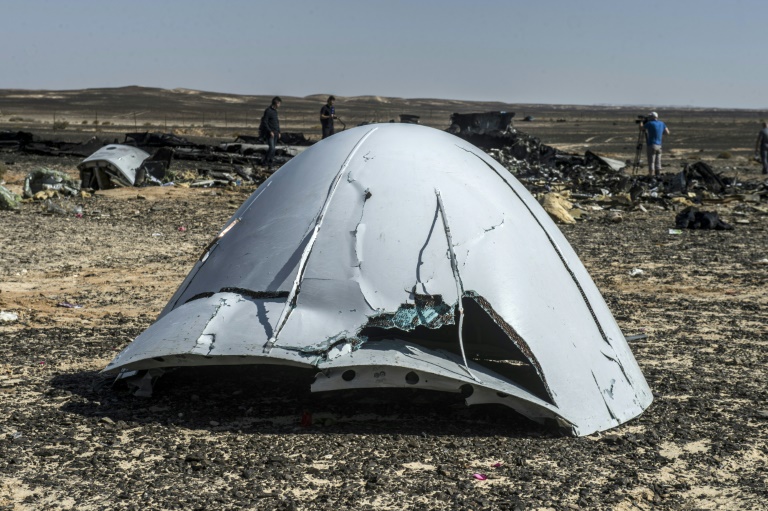 It is “highly possible” that a bomb exploded on board the Russian airliner that crashed in Egypt, a US official said Wednesday.

“A bomb is a highly possible scenario,” the official told AFP. “It would be something that ISIL would want to do,” he added, using an alternate acronym for the Islamic State group.

But the official cautioned: “I am not saying it’s a definitive statement of what happened.”

The Egypt branch of IS has claimed responsibility for bringing down the airliner on Saturday, killing all 224 people on board, without saying how it did so.