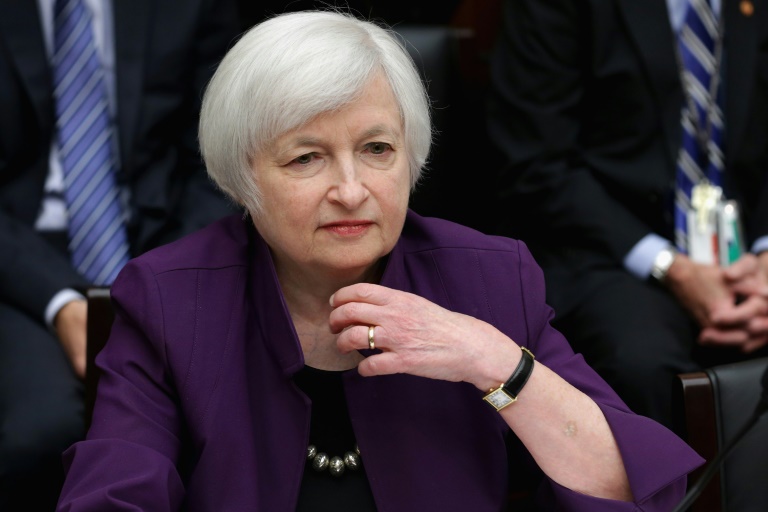 Federal Reserve Chair Janet Yellen said Wednesday that US economic activity remains solid and that the Fed could decide to increase interest rates at its December meeting.

“At this point I see the US economy as performing well,” she told a congressional panel, reiterating that the Fed’s policy statement last week “indicates that December would be a live possibility” for the first increase in the federal funds rate in more than nine years.