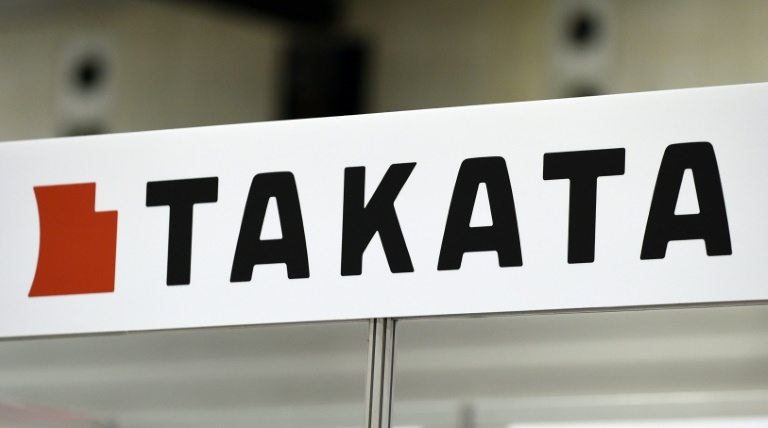 There is bad new sand a hefty fine in store for Japanese auto parts maker Takata for providing inadequate and inaccurate information about its dangerously explosive airbags installed in millions of cars. US auto safety regulators announced a record $200 million civil fine on Tuesday.

The National Highway Traffic Safety Administration said the Japanese auto parts maker had evaded reporting requirements, including making “the conscious decision” to not report two incidents to the regulator, despite what is now eight deaths worldwide tied to the faulty airbags.

The agency said the company showed a pattern of such behavior dating back to 2009, with both the US government and with automakers who installed the airbags in their cars.

“For years, Takata has built and sold defective inflators. It refused to acknowledge that they were defective,” said Transportation Secretary Anthony Foxx.

“Delay, misdirection, and refusal to acknowledge the truth allowed a serious problem to become a massive crisis.”

But NHTSA said that because Takata had been more cooperative in recent months, it would have to pay just $70 million initially, with additional amounts to be levied only if it further violates NHTSA orders or the US Motor Vehicle Safety Act.

“This company is trying to turn the corner now and we are going to make sure that they do,” said Foxx.

The NHTSA also said it was ordering 12 automakers with the dangerous Takata airbags in their cars to accelerate recalls to replace the equipment, and to set a priority for those cars at the highest risk.

Manufacturers were ordered to have the replacement parts for the priority one group on hand by March 2016, and that cars in all the groups should be repaired by 2019.

“No one deserves to have an exploding air bag installed in their vehicle.”

Some 19 million US vehicles, and millions more worldwide, are equipped with the airbags, whose inflators can explode without apparent cause, sending shrapnel into drivers and passengers.

Seven deaths and numerous injuries in the United States have been tied to the problem, the precise cause of which still evades investigators.

Rosekind said the NHTSA increasingly believes that the main chemical used in the inflators, ammonium nitrate, is part of the problem, and that Takata was being ordered to stop using it in the replacement inflators to be installed in all the cars.

“We believe this chemical is a factor in these ruptures,” he said. “Until they can prove that it is safe, we will not see ammonium nitrate in these airbags in the future.”

He meanwhile called out to auto owners to have the airbags repaired if their cars appear on agency lists of those under risk.

“The risk from these defective inflators to you and your family is significant,” he said. “Please, take action.”

Takata also faces a Justice Department probe into its behavior, with the possibility of more fines arising from that.