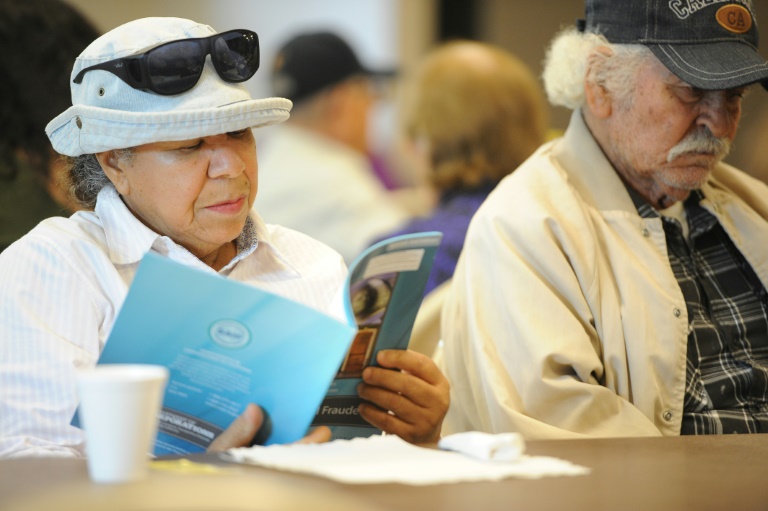 Rich countries have gained an average of ten years in life expectancy since 1970, a study released by the OECD said Wednesday, but the United States ranked near the bottom in the latest ranking for 2013.

Averaged across men and women, the US — at 78.8 years — was 27th in life expectancy at birth among the 34 countries in the Organisation for Economic Co-operation and Development, the intergovernmental organisation said.