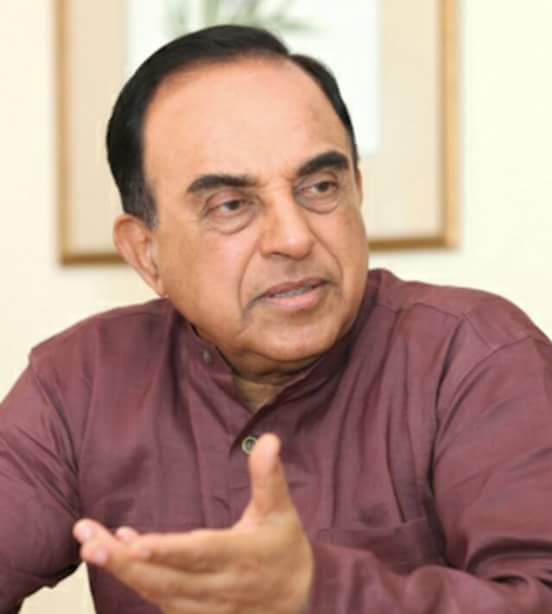 In the run-up to a clash that could turn out to be ugly, the NDA government on Tuesday supported the prosecution of firebrand Bharatiya Janata Party (BJP) leader Subramanian Swamy for hate speech.

The Centre told the Supreme Court that the controversial leader has violated provisions of the Indian Penal Code (IPC) with his writing in a book on terrorism. The book is alleged to promote enmity between Hindus and Muslims.

The Ministry of Home Affairs told the SC in an affidavit that with his book Swamy has violated Section 153A of the IPC. The section is on hate speech laws in India, and makes promoting enmity between different groups on grounds of religion, race, etc an offence.

Swamy, who has a bunch of cases against him under hate speech related and similar provisions under the IPC, moved the apex court, arguing that India’s sedition laws violated the fundamental right to freedom of speech.

The Centre is defending the validity of these provisions in court. It maintains that even if the writing contains a truthful account of past events, but is calculated to arrive at the conclusion that it may promote feelings of enmity or hatred, then Section 153A cannot be defended.

The Centre argues that there is no need for proof that such hate speech may have consequences, and a mere attempt of ‘delivering hatred’ is punishable. Reacting to the MHA’s arguments, Swamy said that he will speak to Home Minister Rajnath Singh, and give a ‘fitting reply’ in court.