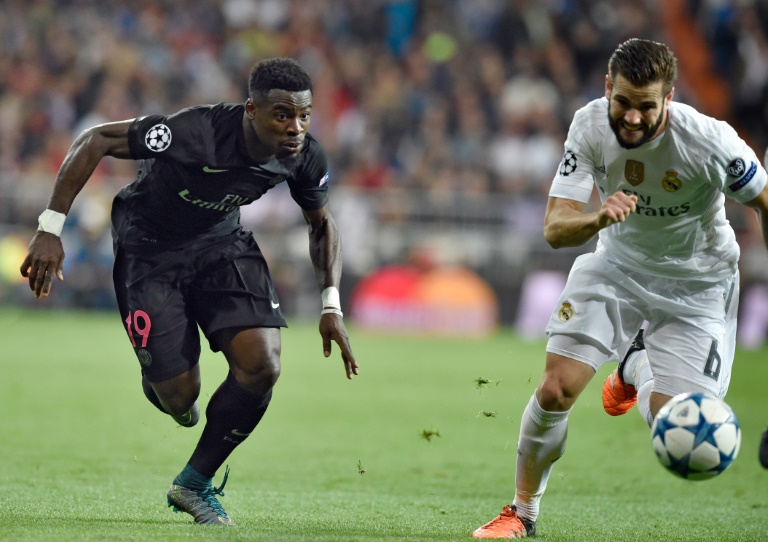 Real Madrid and Manchester City qualified for the Champions League knock-out rounds with victories over Paris Saint-Germain and Sevilla respectively on Tuesday.

A fortuitous goal from Nacho proved decisive for 10-time champions Real despite being outplayed for the majority of the first half at the Santiago Bernabeu as they won 1-0.