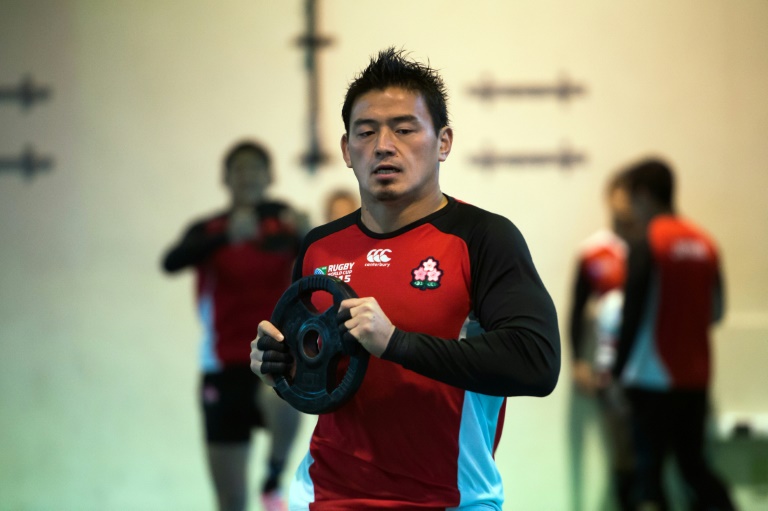 Japanese star Ayumu Goromaru, who led his country to a shock World Cup win over South Africa, will join the Queensland Reds for the next Super Rugby season, the club said Wednesday.

The 29-year-old is a cult hero in Japan after he kicked 24 points in the biggest upset in World Cup history, and Reds’ executive general manager Daniel Herbert said the fullback “worries any opposition”.

“Ayumu has been regarded by many observers as one of the stand-out fullbacks of the Rugby World Cup but as importantly, he has been performing at a consistently high level for Yamaha Jubilo in the Japan League for many years,” Herbert said in a statement.

“Both of our assistant coaches, Nick Stiles and Matt O’Connor, have coached against Ayumu in Japan and have said he is a player that worries any opposition.”

Goromaru, who will join the Queensland side for one season after the Top League concludes in February next year, said he was looking forward to proving himself in Super Rugby.

Goromaru has scored 708 points from 56 Test appearances and joins Japanese international Hendrik Tui, who was retained by the Reds for 2016.