Home World Got the right stuff? NASA is hiring astronauts 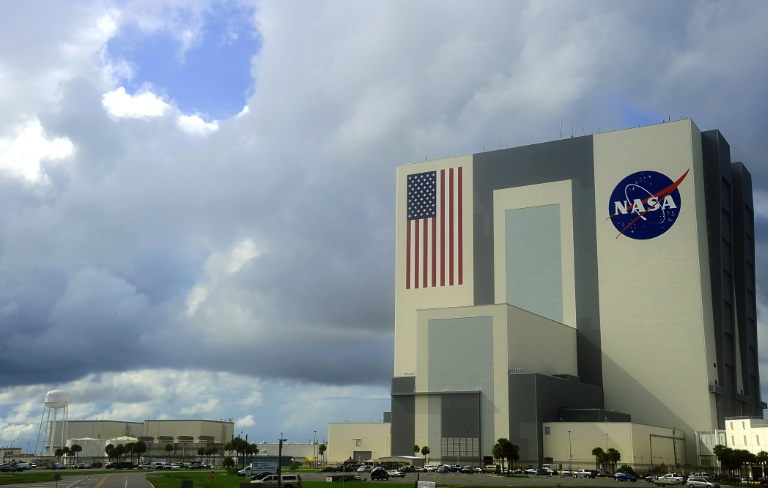 Think you have the right stuff to be an astronaut?

NASA issued a hiring call on Wednesday for space explorers that may fly on future missions aboard commercially built spacecraft or NASA’s deep-space Orion capsule.

With the American spaceflight program grounded since 2011 when the space shuttle was retired, NASA is looking to bolster its corps, which currently consists of just 47 astronauts.

US spacecraft will not return to flight until 2017 — though four veteran astronauts have already been selected for the first spaceflights aboard Boeing’s new spaceship, the CST-100 Starliner, in 2017 and SpaceX’s Dragon crew capsule soon after.

“More will be needed to crew future missions to the space station and destinations in deep space,” NASA said in a statement.

NASA and private aerospace companies are busily preparing for new missions to the International Space Station as well as to deep space, including an asteroid and eventually Mars by the 2030s.

“With more human spacecraft in development in the United States today than at any other time in history, future astronauts will launch once again from the Space Coast of Florida on American-made commercial spacecraft, and carry out deep-space exploration missions that will advance a future human mission to Mars,” NASA said.

“The next class of astronauts may fly on any of four different US vessels during their careers: the International Space Station, two commercial crew spacecraft currently in development by US companies, and NASA’s Orion deep-space exploration vehicle.”

The agency will begin accepting applications from December 14 through mid-February, it added, steering interested candidates to apply at www.usajobs.gov.

Those interested in applying must be US citizens and have a college or university degree in engineering, biological science, physical science or mathematics, as well as three years of professional experience or at least 1,000 hours of pilot-in-command time in jet aircraft.

More than 300 people have been hired as NASA astronauts since the US space agency’s first corps of seven was selected in 1959 as part of Project Mercury, which sent men into orbit around the Earth.

“This next group of American space explorers will inspire the Mars generation to reach for new heights, and help us realize the goal of putting boot prints on the Red Planet,” said NASA Administrator Charles Bolden, himself a former astronaut.