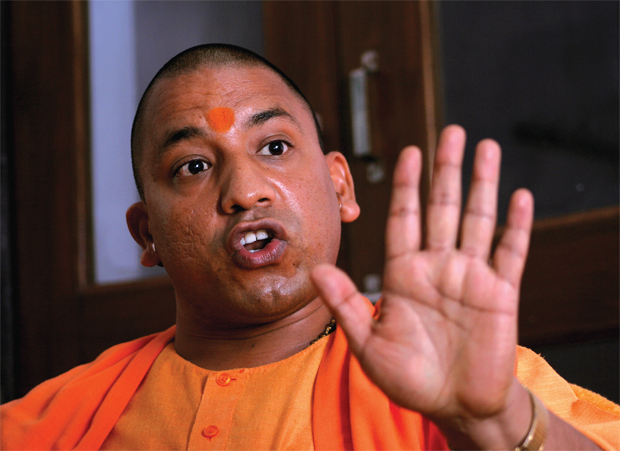 He asked the actor to not make anti-national comments, and said that his comments were like Saeed. He added that if the Hindus of the country stopped watching Khan’s films, he would wander on the streets. Adityanath said, “Under the garb of secularism, some writers and artists of leftist mindset have joined anti-national elements. They (writers and artists) are speaking the language of terror.”

“These voices are not anti-BJP but anti-national. Unfortunately, Shah Rukh Khan has also joined the bogey,” Adityanath said.

This is the second time in less than 24 hours that a BJP leader of consequence has made a statement against the actor, who came into the limelight recently for saying that that there was an atmosphere of intolerance in the country.

“Shah Rukh lives in India, but his soul is in Pakistan. His films make crores here but he thinks India to be intolerant,” he said on the micro-blogging website Twitter.

After a clarification from his party that the comments were personal and not the party line, Vijayvargiya today retracted his controversial statement. He said that he did not intend to ‘hurt anyone’s sentiments’, and that his tweet was ‘taken out of context’.