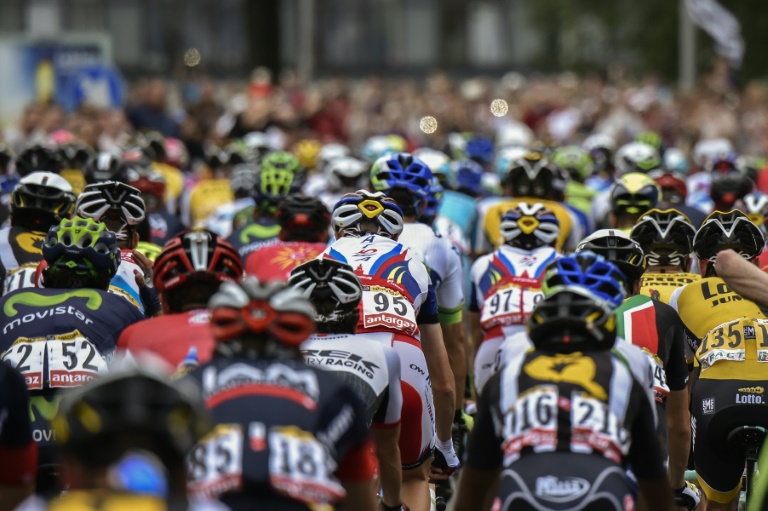 The Dutch cycling federation is seeking to recover some 140,000 euros owed by ASO, the organisers of the Tour de France, for hosting the start of the 2015 race.

“We have requested arbitration by the International Cycling Union (UCI) because ASO is refusing to pay the money,” Huib Kloosterhuis, director of the Dutch federation the KNWU, told AFP.

The 2015 Tour de France set off from the central Dutch city of Utrecht at the beginning of July.

The Dutch federation says that “any organisation which wants to organise a race in the Netherlands has to pay a certain sum” which varies according to the importance of the event.

“We have sent letters to ASO, who knew about this obligation, but they are no longer replying,” added Kloosterhuis.

ASO did not respond to AFP’s request for comment, but its executive director, Christian Prudhomme, quoted by Dutch media, said it was “an absurd sum, not based on anything.”

“We received a bill of close to 140,00 euros out of nowhere, and with no explanation,” he said, adding ASO had never received such a high bill before.

Dutch media reported that a decision is expected at the end of November.