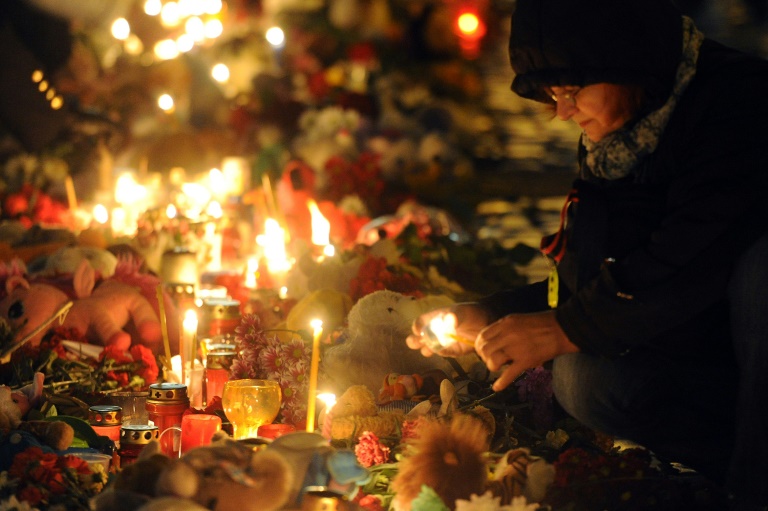 Britain said Wednesday it was concerned that a Russian airliner that crashed in Sinai may have been brought down by a bomb, prompting it to temporarily suspend flights from Egypt’s Red Sea resort of Sharm el-Sheikh.

“While the investigation is still ongoing we cannot say categorically why the Russian jet crashed.

“But as more information has come to light, we have become concerned that the plane may well have been brought down by an explosive device,” the office of Prime Minister David Cameron said in a statement.

The announcement came four days after a Russian Airbus crashed in northern Sinai, killing all 224 people on board, just 23 minutes after taking off from Sharm el-Sheikh.

Militants from the Islamic State group have insisted they were responsible for downing the plane, but have provided no details, prompting scepticism about the veracity of the claim.

“We recognise that this information may cause concern for those in Sharm and indeed for those planning to travel to Sharm in the coming days,” Downing Street said.

“We have deployed extra consular staff to Sharm who will be on hand at the airport, working with the airlines, to assist British holidaymakers there.”

British aviation experts have been dispatched to Sharm el-Sheikh to assess the security situation and flights back to Britain from the resort are being held until the assessment is completed as expected later on Wednesday, the statement said.

Cameron will also hold an emergency cabinet meeting on the issue on Wednesday.

“We would underline that this is a precautionary step and we are working closely with the airlines on this approach,” the statement said.