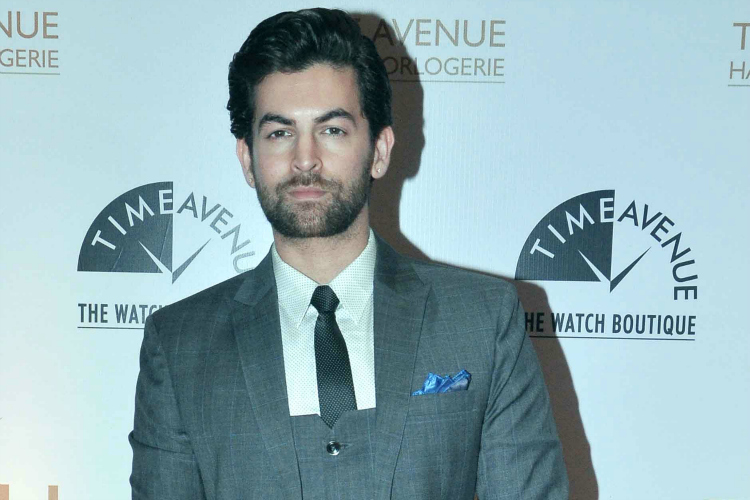 After Priyanka Chopra in ‘Quantico’, it’s our very own ‘Prem Ratan Dhan Payo’ star Neil Nitin Mukesh who has found his way to Hollyowod.
As the grapevine has it, Neil is in talks to get his Hollywood break in HBO’s award winning series ‘Game of Thrones’.

According to a report published in Mumbai Mirror, the actor got the offer from Hollywood action director George Powell, who is coincidentally the stunt director for Suraj Barjatya’s upcoming movie ‘Prem Ratan Dhan Payo’.

“Greg has directed two sword-fighting sequences in PRDP for which I had to train for over a month in order to get the stance and wrist movements right. He seemed pretty impressed with all the hard work I put in and made the offer when we were shooting for the climax scene a few months ago,” Neil, who is a huge GoT fan, says excitedly, adding that someone from the show’s production team is expected to come down by the month-end for further discussions.

According to Neil, his role in the show will be quite similar to the one in PRDP. “I play a royal in both and also feature in combat scenes,” he says. The actor is also all praise for Greg, “He is extremely humble and professional. I feel honoured that I got to work with him,” he says, adding that the Khaleesi, Jon Snow and the Imp are his favourite characters from the show.