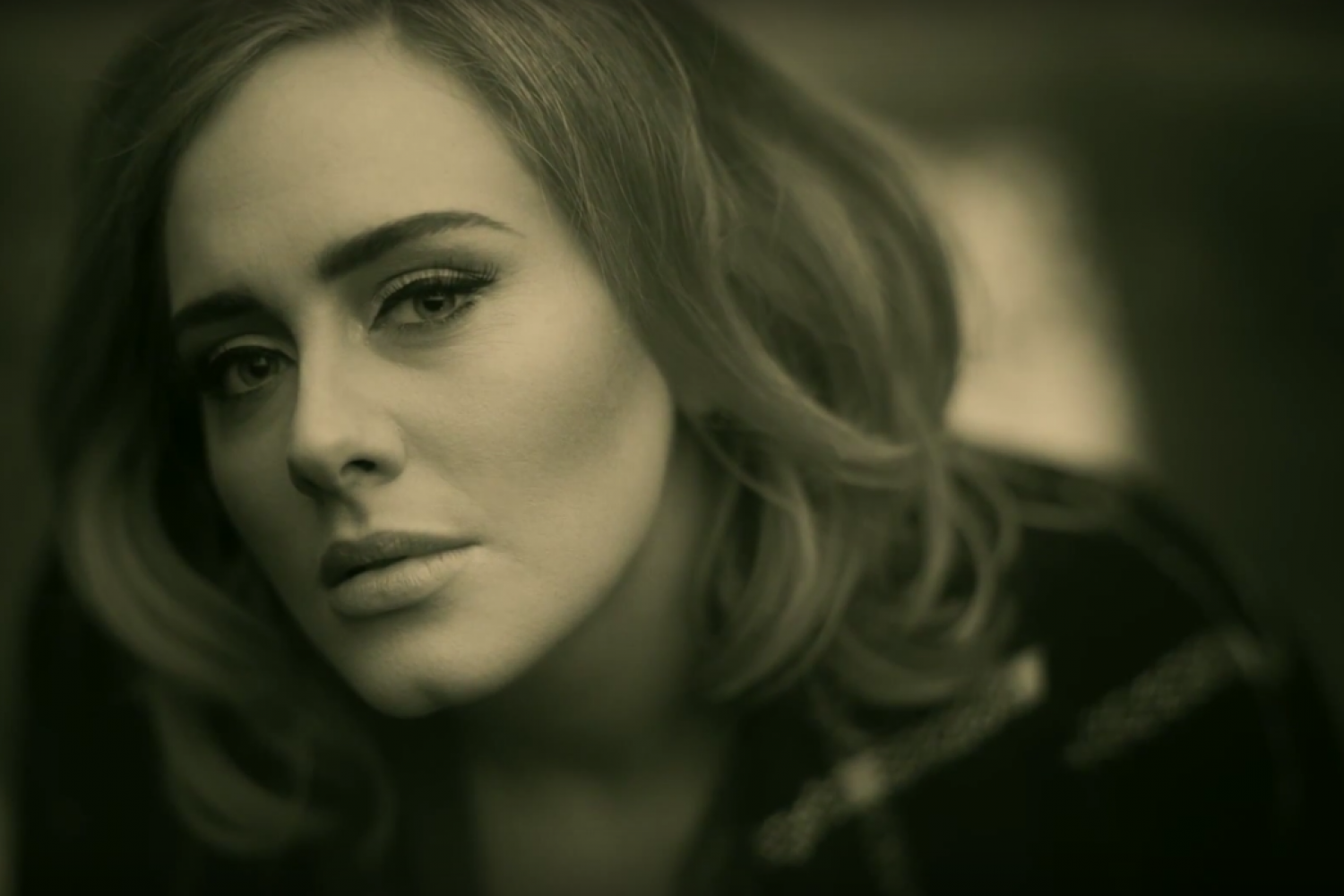 Oscar-winning singer Adele took four-plus years to come up with new album ’25’ and according to her, one major hiccup she came across during the making of the album was, her attempt to collaborate with ‘Blur’ singerDamon Albarn.

The 27-year-old “Skyfall” songtress and Albarn were not able complete even a single track with “Everyday Robots”singer, who later called her “insecure” and her music “middle of the road,” said The Hollywood Reporter.

“It ended up being one of those ‘don’t meet your idol’ moments. And the saddest thing was that I was such a big Blur fan growing up. But it was sad, and I regret hanging out with him,” Adele said.

The singer has not used any of the music they worked on, as she it was unsuitable for her album. “No! None of it was right. None of it suited my record.

He said I was insecure, when I’m the least-insecure person I know. I was asking his opinion about my fears, about coming back with a child involved — because he has a child — and then he calls me insecure?,” she said. “25” is the follow-up to her album “21” that released in 2011.