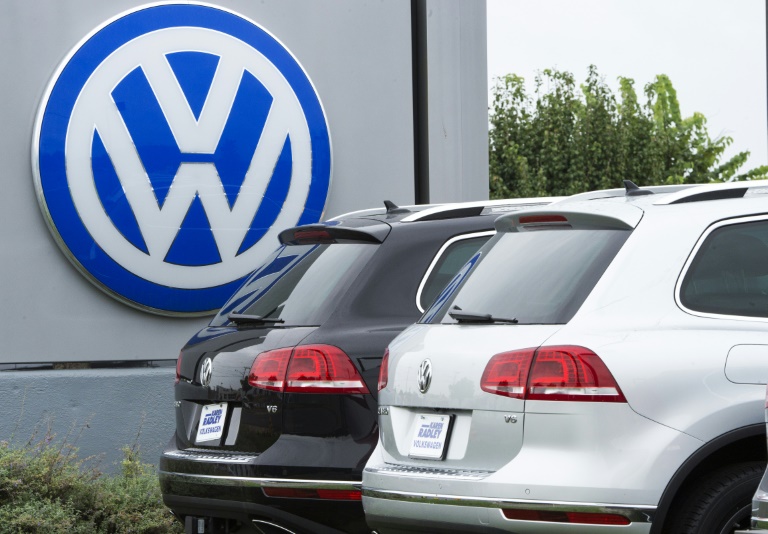 “Among the affected vehicles, 98,000 are petrol cars,” Dobrindt told parliament, a day after VW said an internal probe had found some of its vehicles were releasing more of greenhouse gas CO2 than previous tests had shown.