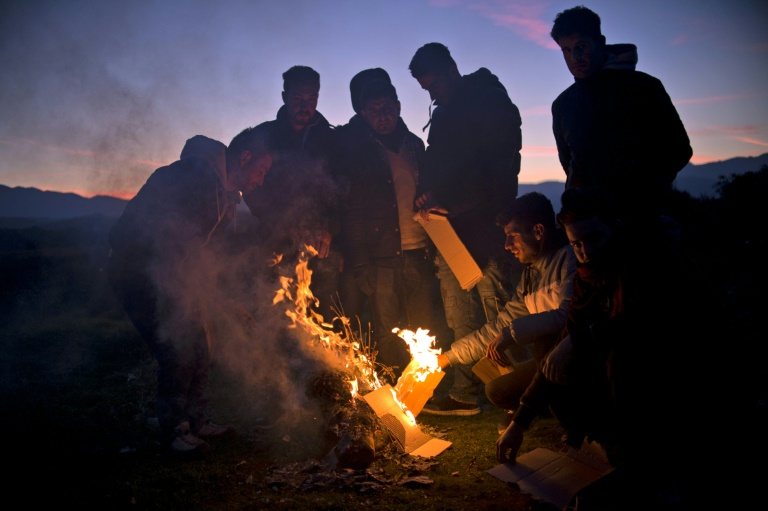 Migrants have made some 800,000 “illegal entries” to the European Union so far this year, the head of the bloc’s border agency Frontex said in an interview with German newspaper Bild published Wednesday.

Warning that the influx of migrants has probably not yet “reached its peak”, Fabrice Leggeri called for European states to detain unsuccessful asylum seekers so they can be “rapidly” sent back to their countries of origin.