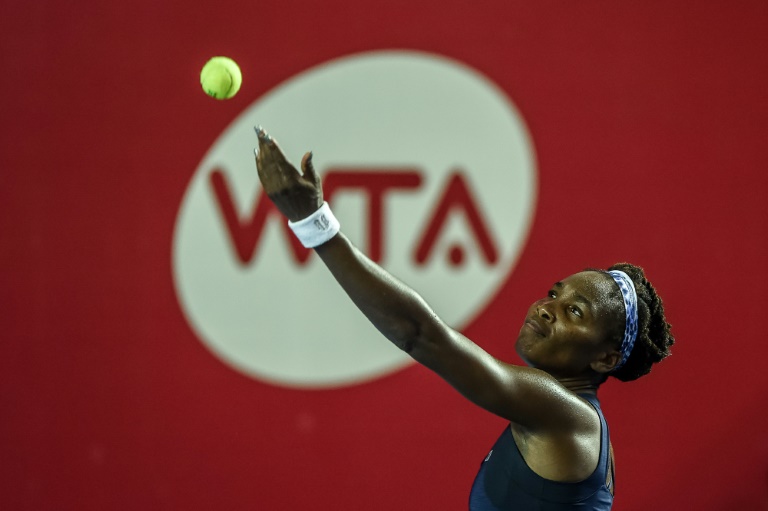 The Elite Trophy, which follows last week’s WTA Finals for the top eight women, is a new event featuring the players ranked 9-20 and held at a purpose-built facility in Zhuhai, which borders gambling haven Macau.

The initial draw selected four pots of three players also including Caroline Wozniacki and Jelena Jankovic who will compete for the $2.5 million purse.

Williams, aged 35 and ranked 11th in the world, is enjoying an Indian summer in her career exemplified by her victory at last month’s Wuhan Open.

Later, Serbian former world number one Jelena Jankovic also got off to a winning start when she beat Italy’s Sara Errani 6-4, 7-5.