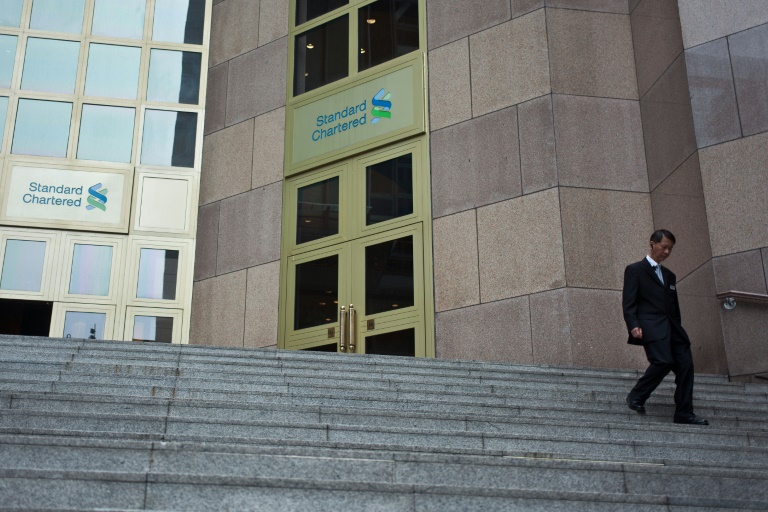 Asia-focused British bank Standard Chartered said on Tuesday it would axe 15,000 jobs and raise $5.1 billion in capital after posting a “disappointing” third-quarter loss as it struggles to return to growth.

The job losses are part of a major restructuring that will cost around $3 billion, the bank said.

A Standard Chartered spokeswoman said she could not give any further detail on the job cuts.

More than half of the restructuring costs would come from potential losses on liquidating assets and businesses, the bank said in a statement.

The remaining charges would be from “potential redundancy costs” of a planned headcount reduction of 15,000, as well as goodwill write downs, it added.

The bank reported an unexpected pre-tax quarterly loss of $139 million compared with $1.53 billion profit a year earlier in a performance described as “disappointing” by Group Chief Executive Bill Winters.

Revenue was down 18.4 percent to $3.68 billion and impairment losses increased from $536 million to $1.23 billion for the quarter.

The bank announced a plan to raise $5.1 billion in capital in the wake of the results and a strategic review that upped its cost reduction target to $2.9 billion between 2015 and 2018.

It added it was refocusing on “affluent retail clients” rather than corporate and institutional banking businesses.

“The business environment in our markets remains challenging and our recent performance is disappointing,” Standard Chartered chief executive Bill Winters said in a statement filed to the Hong Kong stock exchange.

“The plans we have outlined today significantly reallocate resources to change fundamentally the mix of the group towards more profitable and less capital intensive business,” Winters said in a separate statement detailing the strategic plan.

The bank already said in January it would axe 2,000 jobs around the world in 2015 in an attempt to make savings of $400 million in a structural overhaul.

It had already shed 2,000 jobs in the three months before January.

Standard Chartered saw its profits plunge in the first half of the year, with net profit slumping 36.7 percent in the six months to June compared to the period in 2014.

Bosses at the bank gave up their bonuses after profits fell by more than a third in 2014, sliding 37 percent to $2.51 billion.