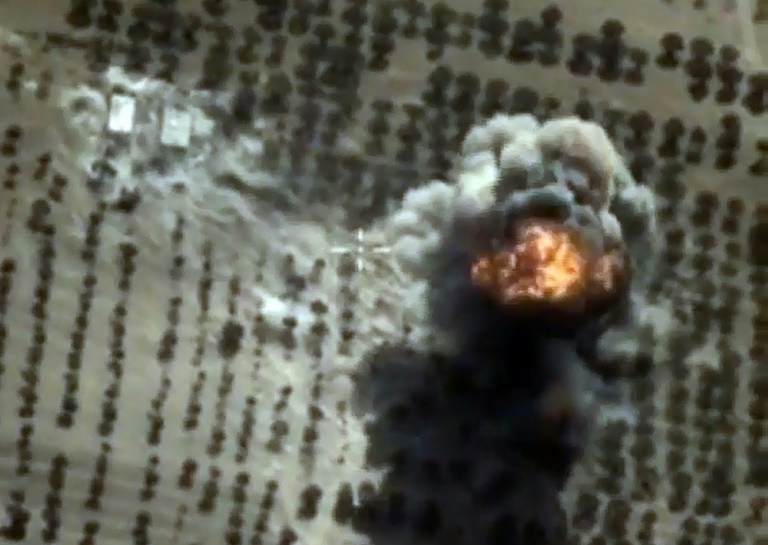 Russian jets on Tuesday bombed 24 targets in Syria after “opposition representatives” passed on coordinates, the defence ministry said, the first time Moscow has claimed to have worked with opposition groups during its air campaign.

“The coordinates of all of these targets were given to us by opposition representatives,” senior military official Andrei Kartapolov said, without specifying which groups Moscow had cooperated with.