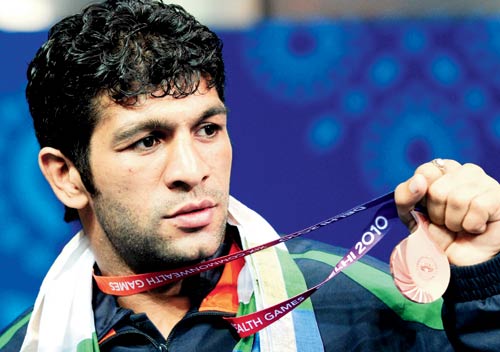 Like Dilbag, Abulimiti is also relatively new to the pro circuit having fought four bouts so far. The Chinese pugilist has won two of these contests, including the vacant WBC title contest, and has lost one while drawing another.

Dilbag had knocked out Rocky Alap in his previous bout which was held in Incheon, Korea on October 4.

“Professional bouts are never easy. The training sessions are long and very demanding. I have worked hard on my strength and endurance and I am confident of winning this bout as well,” Dilbag said ahead of the contest.