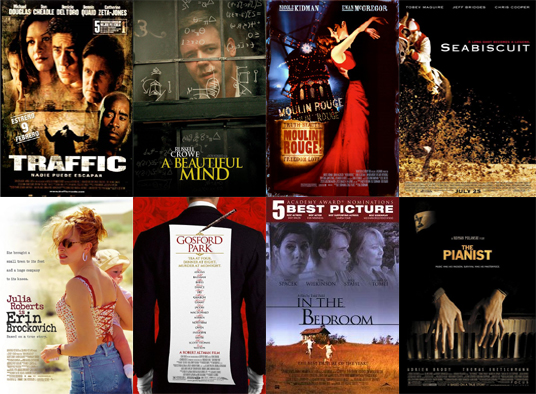 Popular and highly efficient (pirated) movie release group YTS (formerly YIFY) has officially called it a day. Yes, the site has been shut down permanently and the reason could be made public sooner than later.

YIFY administrators have been keeping mum ever since it went offline more than 10 days ago, sparking speculations that it could have gone for good.

The group, which launched in 2010, was initially named YIFY but rebranded into YTS in 2014, after its founder retired.

In the past five years, YIFY has managed to reach cult status in the torrents release scene, being always one of the first pirating group that provided high-quality releases, all on a regular basis, without huge gaps between releases.

According to news.softpedia, the group created its own website a few years back, which became so popular that it managed to reach the Alexa Top 600, garnering over 1 million visitors and having over 4 million page views each month.

Despite the trouble it caused Hollywood film studies, the group seemed to be untouchable and continued to release movies all these years.

The first problems arose two weeks ago, when, according to rumors, a massive DDoS attack was launched against its yts.to website.

Since then, the site has been down all this time, causing all kinds of problems to some of the Popcorn Time clones that worked on top of its infrastructure.

According to TorrentFreak, they were told the real reason behind the YIFY decision, but the group did not want it disclosed, just yet.