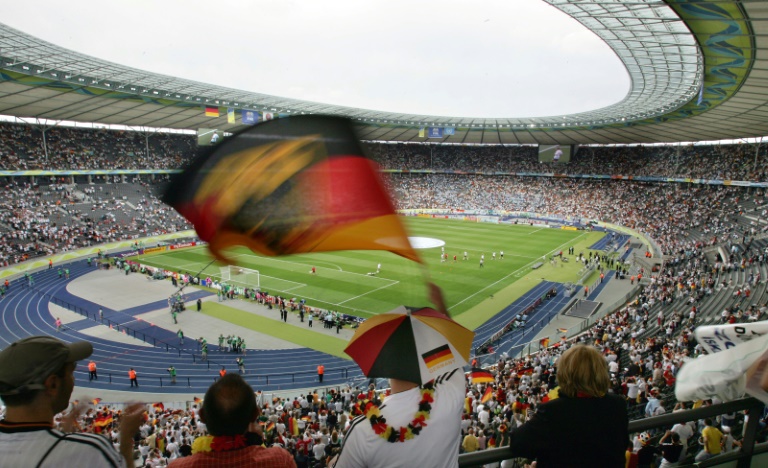 Police raided offices of the German Football Federation (DFB) and homes of top officials on Tuesday over tax evasion allegations, as a scandal surrounding graft claims over the awarding of the 2006 World Cup widened.

“There were raids at the DFB headquarters as well as at homes of three accused — the DFB president, former DFB president and former general secretary,” said a spokeswoman for prosecutors, without naming names.

The three are understood to be current DFB chief Wolfgang Niersbach, his predecessor Theo Zwanziger and ex-general secretary Horst Schmidt.

“There is a suspicion of tax evasion in a particularly serious case. It has to do with the 6.7 million euros,” the spokeswoman said, adding that around 50 officers participated in the raids.

The DFB has been hit by allegations in news magazine Der Spiegel last month that a 6.7-million-euro ($7.4-million) payment to FIFA was used to buy votes to secure the hosting of the 2006 World Cup.

Niersbach has categorically denied the allegations, claiming instead that the sum was used to secure larger FIFA funding.

But Zwanziger has accused Niersbach of lying, saying it was “clear that there was a slush fund in the German World Cup bidding process”. 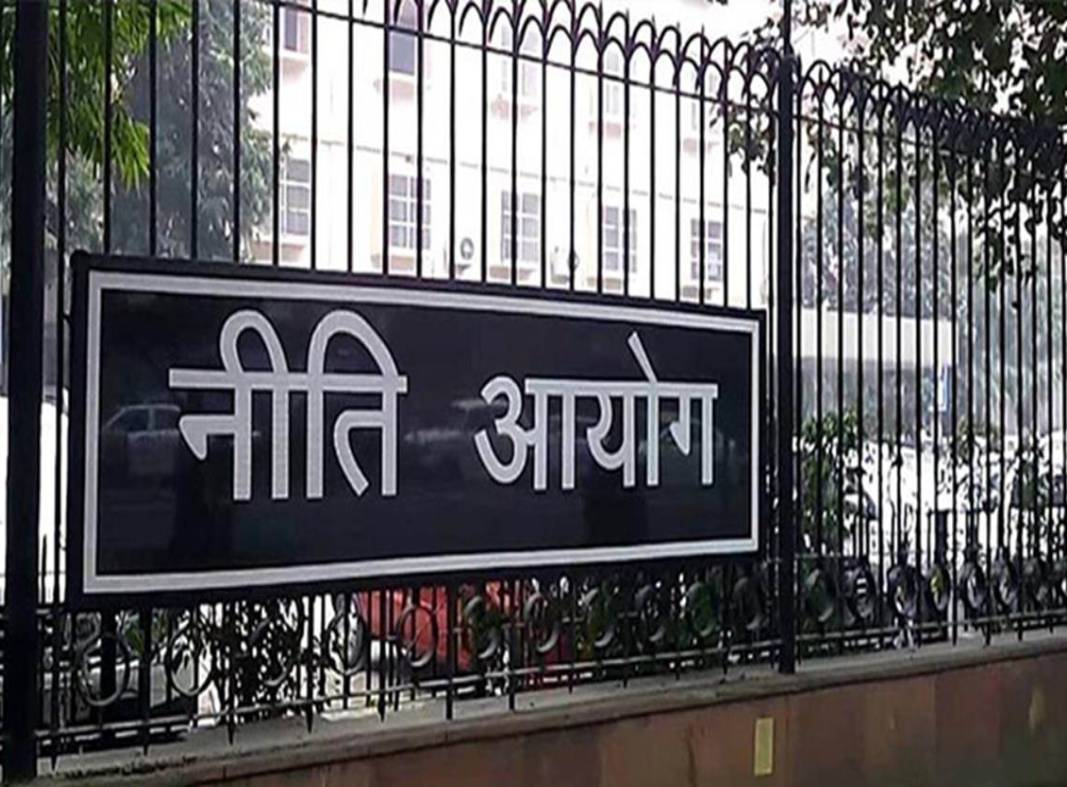