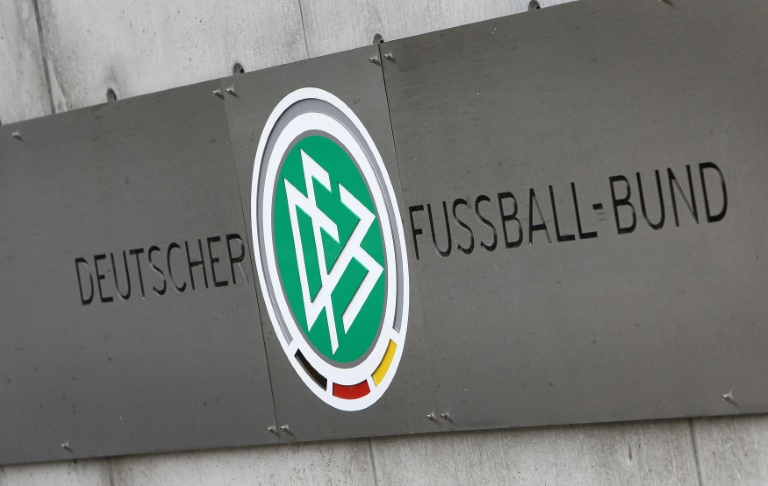 Police raided the offices of the German Football Federation (DFB) and the homes of top officials Tuesday over tax evasion allegations linked to Germany’s hosting of the 2006 World Cup.

The raids revolved around a 6.7-million-euro ($7.4 million) payment by the DFB to FIFA, which has already been battered by allegations of corruption over the awarding of two other World Cups – the 2018 tournament in Russia and the 2022 edition in Qatar.

About 50 officers swooped on “the DFB headquarters as well as at homes of three accused — the DFB president, former DFB president and former general secretary,” said a prosecution spokeswoman, without giving names.

The three are understood to be current DFB chief Wolfgang Niersbach, his predecessor Theo Zwanziger and ex-general secretary Horst Schmidt.

Prosecutors said they were launching a tax probe against the three football bosses but could not pursue accusations of direct corruption because the statute of limitations on graft had expired.

News magazine Der Spiegel had said in a report last month that 6.7 million euros paid by the DFB to FIFA was used to buy votes to secure the hosting of the World Cup.

At the vote in July 2000, Germany saw off South Africa by 12 votes to 11 — Charles Dempsey of New Zealand abstained — to win the right to stage the tournament finals.

Nadja Niesen, senior state prosecutor, said Tuesday’s raids were carried out “over suspicions of tax evasion in a particularly serious case”, and related to the payment to FIFA.

Only the three individuals are being investigated, not the DFB itself, said Niesen, adding that the trio could each face jail sentences of between six months and 10 years if convicted.

The prosecutor noted that when accounting for the sum, the DFB organising committee had indicated it was part of its contribution to a FIFA cultural programme.

However, it was “actually used for other purposes,” said Niesen.

As a result, the defendants were being investigated for “submitting inaccurate tax returns in their previous responsibilities” and therefore “shortchanging… taxes due for 2006 by a significant amount,” she said.

“The payment could therefore not be used as a deductible expense as reported,” she said, adding it would take “weeks” to examine all documents seized.

“I am glad that it is happening this way. It is better than having some investigation commission or people who are linked” to the DFB carrying out the probe, he said.

“I am not worried… I know that I have spoken the truth and that I have nothing to be afraid of,” he said.

The DFB said in a statement it “fully supports” the investigation, adding that it “is not an accused party in the proceedings”.

The cash-for-votes allegations have sparked a bout of infighting among senior football officials in Germany.

Niersbach has categorically denied the accusations, saying “there was no slush fund, there was no vote buying”.

He claimed instead that the sum was used to secure 170 million euros of funding from world football’s governing body.

But Zwanziger has accused Niersbach of lying, saying it was “clear that there was a slush fund in the German World Cup bidding process”.

Zwanziger was then DFB chief and also Franz Beckenbauer’s deputy on the 2006 World Cup’s organising committee.

In an interview with Spiegel, Zwanziger claimed he was told by Horst Schmidt — then the World Cup organising committee’s vice president — that the disgraced former FIFA vice president Mohamed Bin Hammam was the recipient of the sum.

Hammam was banned for life by FIFA from football activities in 2014 after he was found to have bought votes in a FIFA leadership election against Blatter.

Beckenbauer meanwhile admitted last week to making a “mistake” in the bidding process to host the 2006 World Cup but has denied votes were bought.

In a statement that appeared to back Niersbach’s explanation of the payment to FIFA, Beckenbauer said: “In order to obtain a FIFA grant, we accepted a proposition coming from FIFA’s finance commission that the implicated parties should, in retrospect, have refused.”

“As president of the organising committee at that time, I take responsibility for this mistake.”

FIFA has denied that any deal was made with the DFB over the questionable fund, and has launched its own probe into the awarding of the 2006 World Cup.

The bidding process for the 2018 tournament in Russia and Qatar’s 2022 World Cup have also come under scrutiny as part of twin Swiss and US corruption investigations into FIFA’s practices.