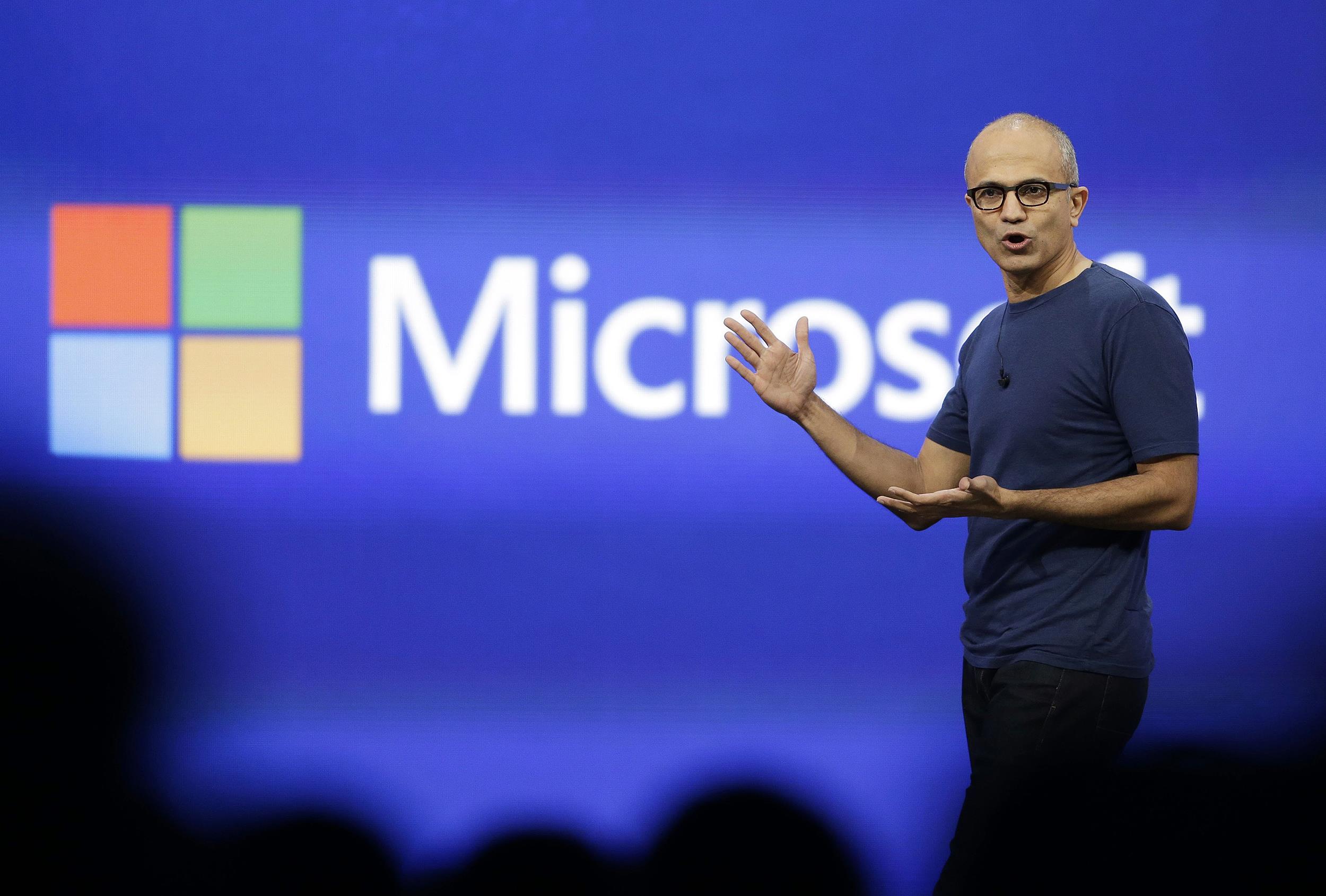 “Satya is in India on a one-day visit to Mumbai to deliver a keynote at Microsoft’s Future Unleashed. During the day, he is expected to meet key industry leaders like Anand Mahindra, Shikha Sharma, Mukund Rajan, Brand Custodian & Spokesperson, Tata Group, among others,” Microsoft India General Manager (Marketing and Operations) Tyler Bryson said.

He will also be meeting key government stakeholders and Microsoft customers and partners during the event, he added. Last week, Facebook chief Mark Zuckerberg also visited India and addressed a Townhall at IIT-Delhi.

Apart from meeting business and political leaders, the young billionaire also spent time with developers. Talking about the Microsoft event, Bryson said the two-day event will explore how technology is empowering people and organisations across sectors like government, education, banks, hospitals, eCommerce, entertainment and manufacturing.

“In line with the same, we will be making a range of announcements during the two days (November 5-6),” he said. Scott Guthrie, Executive Vice President of Cloud and Enterprise Group at Microsoft Corporation will also deliver a keynote speech.

There will also be a series of keynotes and inspirational talks by industry luminaries, policy makers and business leaders, he said.

Microsoft had said cloud services from data centres in India was a key strategy for the software giant.

During Prime Minister Narendra Modi’s visit to the Silicon Valley, the Redmond-based company said it is also working on making affordable Internet access available to 5 lakh villages in the country.