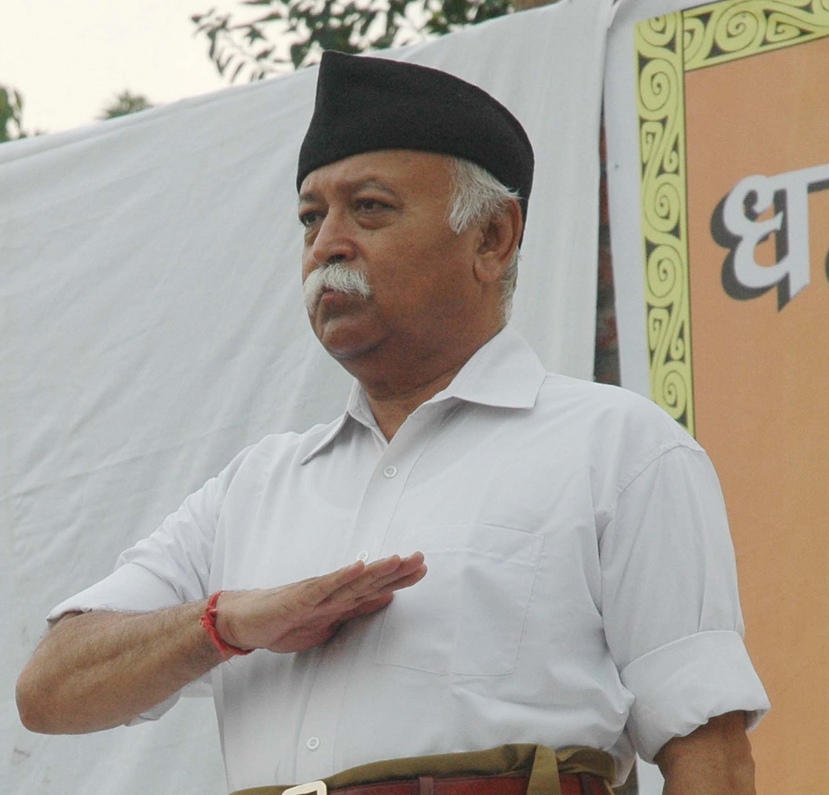 Congress leader Manish Tewari on Tuesday came down heavily on Rashtriya Swayamsevak Sangh (RSS) mouthpiece ‘Panchjanya’ for stating that the Jawaharlal Nehru University (JNU) is home to anti-national forces, and said that the varsity should sue the mouthpiece on defamation charges.

“The Jawaharlal Nehru University should sue ‘Panchjanya’ for defamation. After all, the Akhil Bharatiya Vidhyarthi Parishad also is active in the Jawaharlal Nehru University. Does the ‘ Panchjanya’ want to say that those students, who are affiliated to the Akhil Bharatiya Vidhyarthi Parishad are also a part of the den of whatever terminology they have used,” Tewari told ANI.

Tewari further said this is an attack on the foremost academic institution of the country.

“There is a need for all progressing, right thinking and nationalist forces to stand together and ensure that the BJP-RSS’ attempt to undermine the institutions of academic excellence, which have nurtured a tradition of critical sort, are not demolished,” he added.

The RSS mouthpiece has accused the JNU of providing shelter to a large number of anti-national groupings which have the singular aim of disintegrating India.

The RSS mouthpiece in its cover article claimed that pro-Naxal students’ unions of JNU had openly celebrated the killing of 75 CRPF personnel in an ambush at Dantewada, Chhattisgarh, in 2010 and stated that the university routinely hosts anti-national activities.