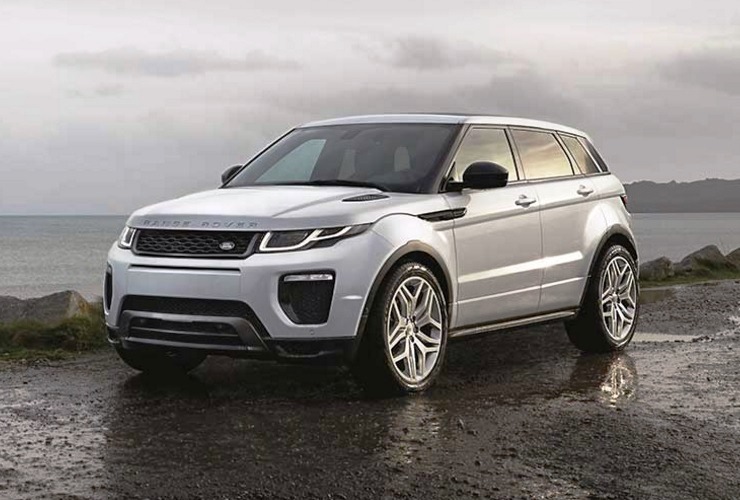 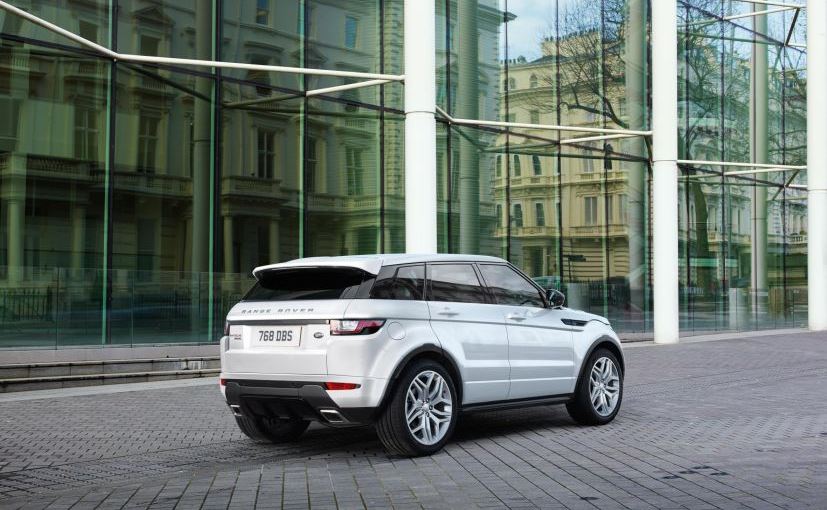 The refreshed Evoque is likely to be powered by the same SD4 diesel engine as the current model and it would also get Jaguar Land Rover’s new Ingenium diesel engine. The face-lifted Evoque would also be expected to feature Range Rover’s All-Terrain Progress Control.

The Evoque will feature the same 2.2-litre diesel unit that powers the current model. Mated to a ZF 9-speed automatic gearbox, this engine develops 188bhp and 420Nm. 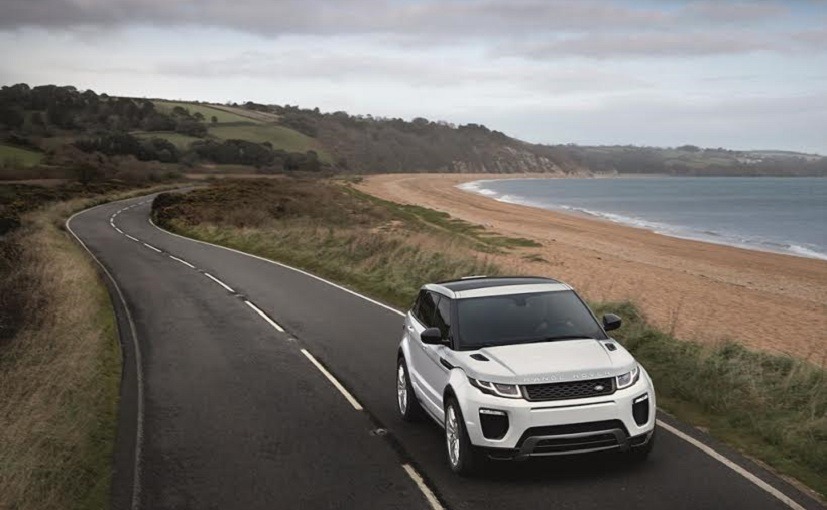 Currently the Evoque is priced at 48.73 lakh (ex-showroom Mumbai) and the new one comes with a host of changes but it is likely that the price of the car could remain untouched.