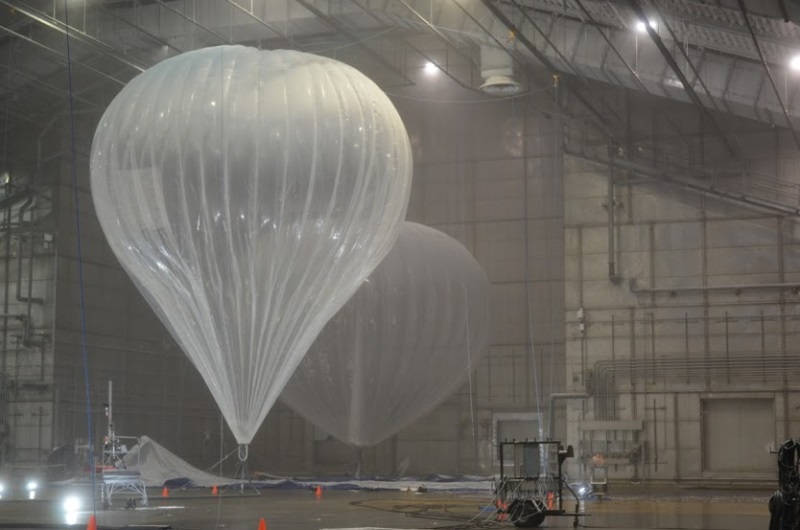 Google is working with the Indian government on a pilot project for providing Internet connectivity by using large balloons.

According to PTI sources, Google under its ‘Project Loon’, is using big balloons floating at a height of 20 kilometres above the Earth’s surface for transmission of Internet services. It has already tested this technology in New Zealand, California, and Brazil.

“Google approached government to set up the Loon project and drone-based Internet transmission. Government has approved testing of Loon project only as of now. A committee under chairmanship of Secretary, DeitY, has been formed to work on it,” an official source told PTI.

Google may initially partner with BSNL for testing this technology by using broadband spectrum in 2.6GHz band. When contacted, a Google spokesperson refused to comment. The technology, used for 4G services, has potential to replace mobile towers as it can directly transmit signals on 4G mobile phones.

As per Google, each balloon can provide connectivity to a ground area about 40km in diameter using a wireless communications technology called LTE or 4G.

To use LTE, Project Loon partners with telecommunications companies to share cellular spectrum so that people will be able to access the Internet everywhere directly from their phones and other LTE-enabled devices.

Google uses solar panel and wind to power electronic equipment in the balloon throughout the day.

The source said that Google may operate as technology service provider and not as Internet service provider. “The DeitY committee is looking at various aspects to facilitate test like identifying locations, coordination with various agencies. Under the drone project, Google had plans to transmit Internet on ground using 8 big solar powered drones but that has not been cleared by government yet,” sources added.